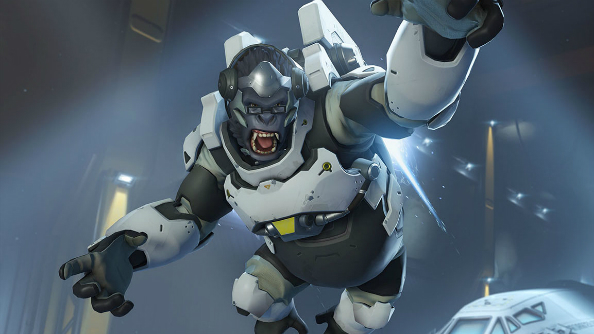 Blizzard recently said they were working on three new ‘standard’ Overwatch maps, all of which will hopefully be released this year. They’re in the final stages of development, essentially, and fans may have just discovered some hints as to where they’ll be set.

Fans have been going through audio files datamined from Overwatch events back in June 2016. Most of the files have now been identified, added to the game since that time for Sombra, the Summer Games, and more.

Still, some files are conspicuously absent from the game still, and they seem to either point at space or below the ocean depths. Could these offer clues to future maps or events?

Now, before I share some audio clips with you, let us remember that the Horizon Lunar Colony is already an established location in Overwatch lore. There was a gorilla uprising there and everything.

Appropriately, one of Winston’s unused voicelines also points to the moon.

Then there are a bunch of weird ambient sounds that could be space-themed.

And there’s this spacey music:

Have a pick through the Reddit thread, as there are a bunch of unidentified sound effects. A lot of the others seem to point at an underwater map, with wet drips, radar pings, and more bubbling up from seemingly below the depths.