Blizzard recently added two new heroes to Overwatch’s ever-growing roster – Brigitte and Moira. Both heroes are supports, bringing the total number up to seven. But why are the Overwatch team increasing the number of supports rather than defence or tank?

Speaking with PCGamesN, Overwatch’s assistant game director, Aaron Keller, explained the team chose to add Moira and Brigitte to the hero roster to encourage players to once again play support.

“I think that if you have more support characters in the line-up there’s going to be more heroes for all players to be able to relate to or find a playstyle that they enjoy,” says Keller. “The two of them [Moira and Brigitte] bring something completely unique to the support side of Overwatch, something we were missing.”

Keller has no regrets about adding more support heroes, claiming their addition actually decreased the amount of in-game toxicity, as players are now less upset when forced to play a support role. 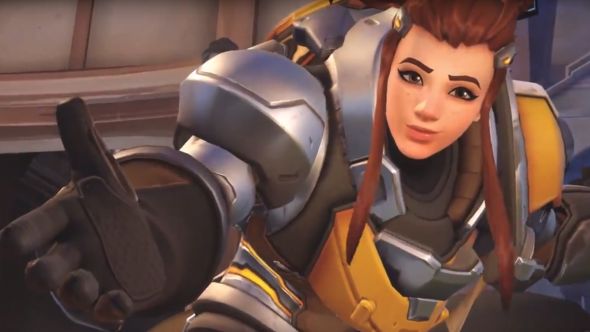 “You look at a character like Junkrat and he’s labelled under the defensive role but he’s played on both sides just as frequently,” Keller explains. “So it gets really tricky when we start talking about the defensive role and whether or not it has enough heroes to it. It’s not so black and white and you need to lump both of those offense and defense together.”

Will there ever be a day when Overwatch heroes aren’t labelled by their role? Potentially, but the chances are very slim.

“We’re always going to want some way of categorising heroes, even if it’s just to make it easier to find them in the lineup,” Keller says. “But there’s a possibility something like that could happen.”