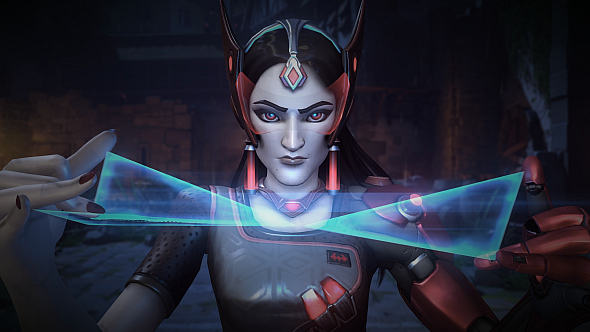 Ever wondered why Symmetra is classed as support, rather than defence, in Overwatch? You’re not alone. Happily though, game director Jeff ‘likesquestions’ Kaplan has explained why this is.

Keep an eye on the latest changes in Blizzard’s FPS with our Overwatch update tracker.

In a new video for Wired – embedded above – Kaplan answers the questions of curious Twitter users. The Symmetra question is posed at 6:45, and the answer is that it was done as a kind of shorthand to help new players understand a character’s role, if only approximately:

“We did it primarily for new players who were first approaching the game… as an easy way for [them] to digest what the characters may or may not be about. I don’t want to say it was arbitrary who we put into what category, we did put a lot of thought against it, but there wasn’t a lot of rigid gameplay mechanics behind what role they were in. We honestly talked about Torbjorn being in support at one point.”

Kaplan also tweeted to this effect. He concedes Symmetra “could easily be in the defence class”, but is unenthused by the idea of correcting what many players perceive to be an error: “I don’t know if we did that today, if it would actually change anything in Overwatch.”

The video is worth a watch in full, especially if you have a random Overwatch question you want answered. Kaplan is as charming as ever and he covers quite a lot of ground.