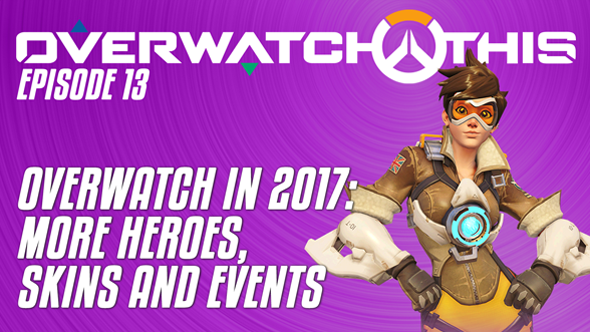 Pulling the payload into a station stop for the year it’s the final episode of Overwatch This for 2016. We’ve our hopeful hearts and keen minds set on the future of the game, from the ones and zeroes that make up the shooty bangs themselves to the wider universe of comics, animated shorts and girlfriends called Emily.

Everything, and I mean everything, Blizzard have actually said about future Overwatch updates has been catalogued by us.

As always, do sub to our YouTube channel for more. We’ll be back in two weeks with the first episode of 2017, desperately hoping something happened despite Blizzard being totally out of office the whole time. Next week you’ll have a lovely blooper reel to enjoy – Happy New Year, eh?