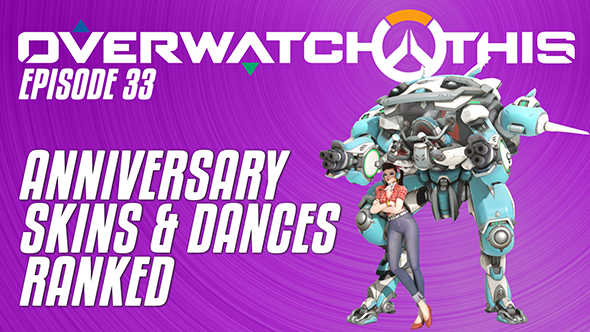 Downloading to your PC like a particularly large and sexy patch it’s the latest episode of Overwatch This. There’s precious little else worth your attention besides the Anniversary, so that’s the topic on our lips this week.

What’s coming next? All these Overwatch updates, natch.

1v1ing for the discussion this week is:

Do subscribe to the channel for more like this – we can’t do it without your precious clicks.