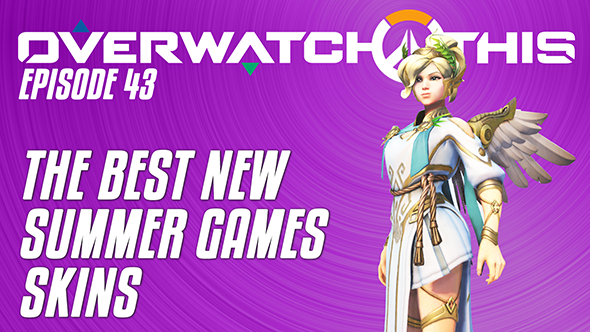 The Summer Games return to Overwatch with a beach party theme and Lucioball in tow, but for once the cosmetics are more than skip deep. The new skins are Blizzard’s cheekiest and most intricate yet, full of in-jokes, Easter Eggs, and other little secrets you may have missed. Ben and Rich pick out their favourites.

We also track developer announcements to try to predict what’s next in Overwatch.

Also on the agenda: matchmaking in the new Lucioball is a bit odd, drawing on your competitive skill rating, which is like sorting a pro football league according to the players’ fidget spinning abilities. A bit. In more serious game balance news, the Summer Games have delayed the latest PTR update, so we consider when it’ll go up and what we already know it will contain.

If you’re an Overwatch fan, perhaps you’d like to subscribe to PCGamesN on YouTube? We go over the news in Overwatch every week, and put out a whole bunch of other videos covering everything to do with PC gaming.