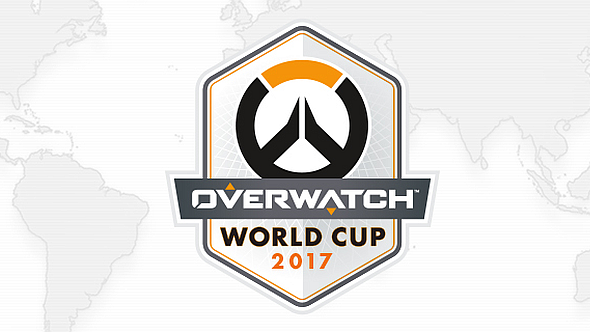 Last month, all 32 countries were locked in to play in the Overwatch World Cup, leaving it up to the public to vote on their country’s Competition Committee. The shortlist, made up of experts chosen by Blizzard, was voted on over the course of a couple of weeks, and now the results are in.

Hone your aiming skills with our list of the best FPS games on PC.

The Competition Committee will be responsible for choosing their country’s players, as well as travelling with them to games and acting as a team coach of sorts.

Blizzard have now announced the results, along with the city locations for all four live events that will host the tournament this summer. Log in at PlayOverwatch to see the Competition Committee for your country.

“Each group is comprised of four national teams that will play a full round-robin series of matches,” explain Blizzard. “From each group, the top two teams will advance to the single-elimination playoffs. The top two finishers from each of the four group stage events will qualify for the Overwatch World Cup finals at BlizzCon 2017.”

Here’s how it all goes down:

Venue, dates, and ticket information will be announced soon.