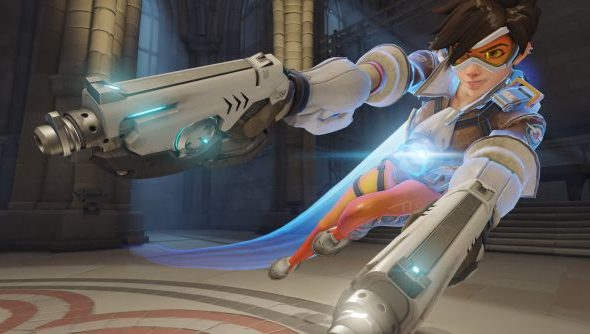 We knew Blizzard’s FPS was popular, but we didn’t know its public beta was this busy – the Overwatch open beta recorded 9.7 million players.

Do you think it will get a place on our list of PC’s best FPS games?

Overwatch’s open beta registering 9.7 million players in its open beta puts it in front of The Division, which managed 6.4 million. According to Ubisoft, that figure made The Division the biggest beta for a new IP since the current generation of consoles released. Looks like we have a new winner.

To give you more context, even Star Wars Battlefront – an established IP based on a beloved universe – managed 9.5 million beta players. It’s really impressive.

What’s more impressive is there servers showed no signs of this sort of traffic, which hopefully bodes well for the full launch.

In total, these 9.7 million players fought for more than 4.9 billion minutes (over 81 million hours) across more than 37 million matches. This game is going to be absolutely huge.

The world needed heroes, and an incredible 9.7 MILLION of you answered the call. Here's to our next adventure! pic.twitter.com/YIusT0rCUa

Overwatch releases on May 24.