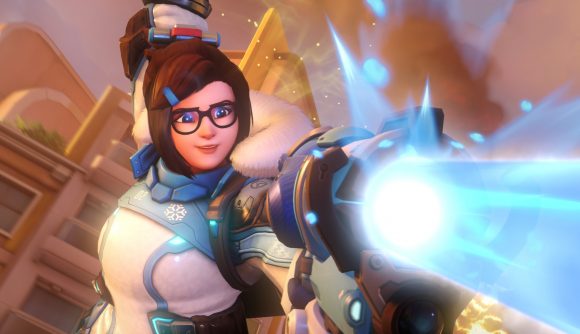 Overwatch’s latest patch notes have arrived, detailing the latest changes available on the game’s test server, the PTR. Included in the update, which is live now, is a buff to McCree and a nerf to Hanzo, among other changes.

McCree’s base health is being increased 50 points to 250 – however, the recovery time for his Peacekeeper primary fire is also going up, from 0.42 to 0.5 seconds. Hanzo, meanwhile, is getting a straight-up nerf: his Storm Arrows’ damage is reduced from 70 to 60.

Elsewhere, there are changes to Sigma’s Hyperspheres primary fire, which sees its range reduced from 22 metres to 20. Baptise is another to be nerfed thanks to a primary fire recovery time increase (0.36s to 0.45s) and a secondary fire heal explosion decrease (60 to 50). While the changes aren’t yet on standard live servers, they’ll likely go up in the near future, depending on how this test goes.  Blizzard is certainly aware of the need to move Overwatch’s meta forward, at any rate.

You can see the full list of patch notes below, via Blizzard.