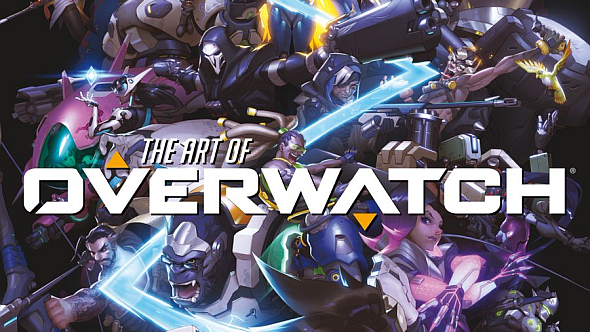 Overwatch’s recent Uprising event was one of its best-received, partly because it catered to fans’ interest in exploring the game’s lore. If you share that interest, you’ll be glad to know that two new companion books for the game have been announced: a 368-page art book, and an anthology of all the game’s comics to date.

Here’s what’s coming to Overwatch next.

For a closer look, AlexFlame116 has posted some images of both books toNeoGAF. The limited edition art book is especially impressive, with a magnetic clamshell case and a slip cover featuring Tracer in silhouette.

According to Amazon, the art book includes an introduction and commentary on the creative process from the devs, as well as some never-before-seen art.

For lore nerds, the comics thus far explore such questions as how Bastion joined the team, why Ana disappeared, and where Tracer got her catchphrase (you know the one – about the cavalry). The anthology collects them all, and throws in short stories by Robert Brooks and Matt Burns, who have also written for World of Warcraft: Chronicle.