Blizzard has been battling toxicity in Overwatch and beyond for a while now. Back in 2018 vice president Jeff Kaplan revealed a new endorsement system had knocked down abusive chat in games by 26.4% in the Americas, and 16.4% in Korea. Since then the studio has also taken on machine learning to help, and it appears to be working. During a fireside chat, Blizzard president J. Allen Brack said Overwatch has seen an “incredible decrease” in abusive behaviour.

“Part of having a good game experience is finding ways to ensure that all are welcome within the worlds, no matter their background or identity,” Brack explains. “Something we’ve spoken about publicly a little bit in the past is our machine learning system that helps us verify player reports around offensive behaviour and offensive language.

“This system has been in place in Overwatch and Heroes of the Storm. It allows us to issue appropriate penalties quicker, and we’ve seen an incredible decrease not only in toxic text chat but an overall decrease in re-offence rates.”

Blizzard’s job isn’t done just yet, though. Brack goes on to explain that the studio has recently boosted the severity of punishments for abusive behaviour and added chat features that allow you to filter what messages you receive.

Brack also explains that Blizzard has rolled the system into World of Warcraft’s public channels, with the time disruptive players stick around reduced by half. You can catch the fireside chat below: 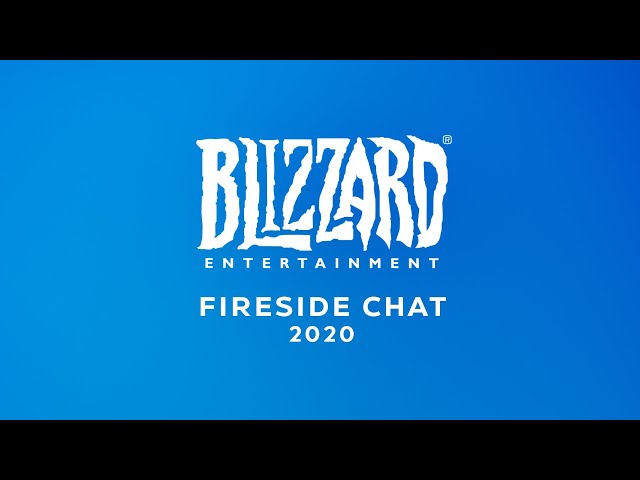 Brack also confirmed that BlizzCon would be free when it rolls around next year, which is nice, isn’t it? No word on what we’ll see just yet, but hopefully we’ll get some word on the Overwatch 2 release date and Diablo 4 release date. Brack says the latter is coming along nicely, so fingers crossed.