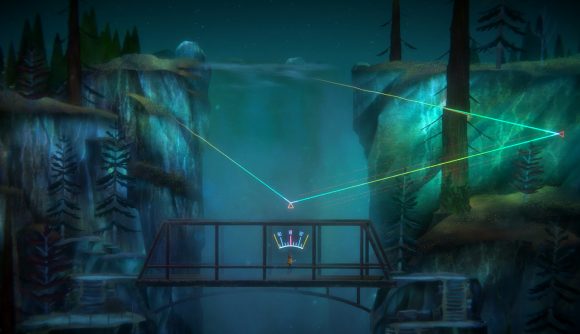 Netflix wants to get into gaming, and what better way for the streaming service to make its mark than by picking up the studio which basically made a Stranger Things game before Stranger Things even existed? Yes, Netflix has purchased Night School Studio, the developer behind narrative-driven adventures including Oxenfree and Afterparty.

In a blog post, the devs say “we get to keep doing what we do, how we like to do it” under the new partnership, and say Netflix has “shown the utmost care for protecting our studio culture and creative vision”. Night School will “keep making Oxenfree II. We’ll keep cooking up new game worlds.”

As for what Netflix’s games will look like, well… we don’t know. In its own announcement, Netflix says “these games will all be included as part of your Netflix membership – all with no ads and no in-app purchases”. (No word yet on whether Oxenfree II will also be available on traditional platforms, either.)

Netflix is certainly focused on mobile in the short term. A Netflix Games app has been slowly rolling out internationally on Android devices, offering subscribers access to games like Stranger Things: 1984 and Stranger Things 3. 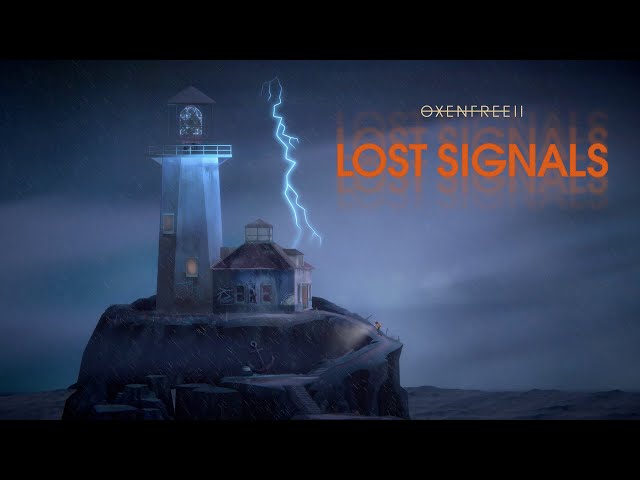 For more story games, you can follow that link.