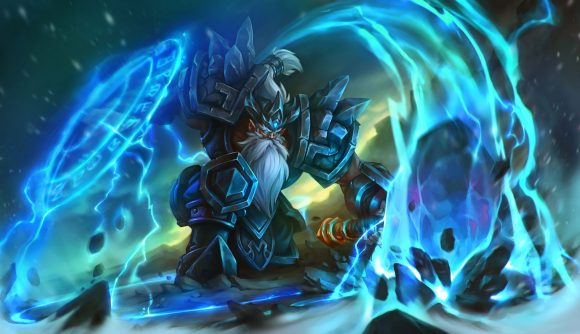 To my mind, Wargaming is known primarily for one thing. The vast bulk of its catalogue is filled with its ‘World of’ series – accurate war games allowing you to take control of lovingly recreated tanks, planes, and boats, depending on your preference. Today, however, the publisher has offered the first look at the gameplay of its next title – mythological ARPG Pagan Online.

The trailer, which you can check out further down this article, shows off alpha footage of the game, demoing three playable characters. So far, I’m a particular fan of the beefy bearded gentleman, who I think it’s fair to say is inspired by a certain Norse god of thunder. Elsewhere in the trailer, the other characters on show offer plenty more hack-and-slash action.

In a press release, developer Mad Head Games says that rather than focus on any one character in particular, you’ll be better served by developing a ‘family’ of different characters to draw from when the right moment arises. That’s in direct contrast to something like Diablo, which might have allowed you build one character in different ways, but tends to limit you to one character per file.

As well as offering plenty of different characters to draw from, Pagan Online promises plenty of replayability thanks to masses of loot and procedurally generated arenas, meaning each time you start the game up again, you’ll get a new challenge. 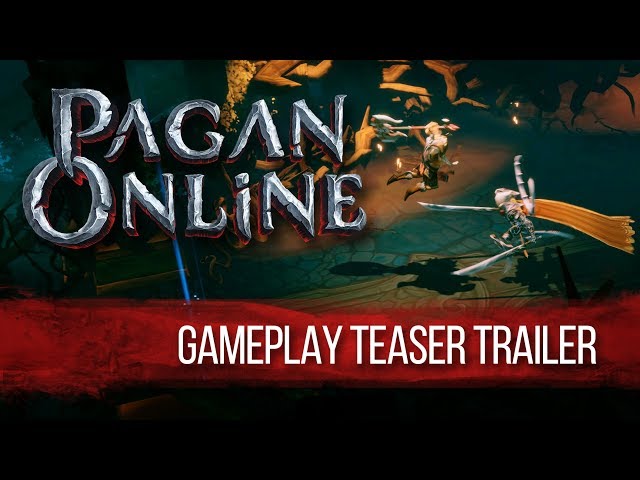 Pagan Online is heading to PC in 2019, but registration for pre-launch tests that Mad Head is referring to as Trials are now open via the game’s website. You can get a look at my thunderous friend and the rest of Pagan Online’s MOBA-inspired characters in the video above.