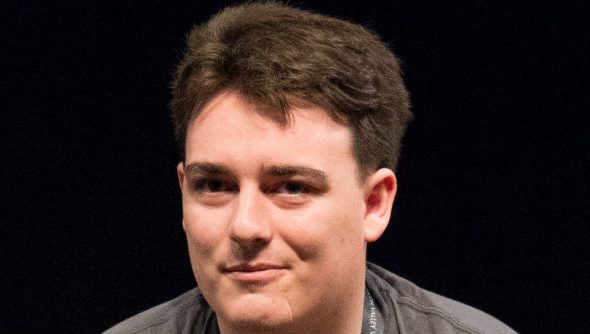 Back in March, Oculus founder Palmer Luckey left Facebook, the Oculus parent company. It wasn’t clear what the circumstances of his departure were – whether it was voluntary or not – but it followed months of controversy over the businessman funding pro-Trump meme organisations and a lawsuit involving id Software founder John Carmack and ZeniMax.

For more virtual reality goodness, check out our list of the best VR games.

Luckey is now free to do what he likes as he’s no longer working at Oculus. Lately, what he likes has been funding a project that aims to get Oculus exclusives working on rival headset the HTC Vive.

The project comes from CrossVR, a developer who previously released a hack to get Lucky’s Tale running on Vive. “This is a hack, and we don’t condone it,” Oculus said at the time. “Users should expect that hacked games won’t work indefinitely, as regular software updates to games, apps, and our platform are likely to break hacked software.”

Revive, as the project is called, is now on Patreon, and its creator has put a post up thanking Luckey for a $2,000 pledge. “As some of you suspected the sudden extreme jump in the pledge amount is indeed by Palmer Luckey,” Revive developer Jules Blok says. “I’d like to thank him for his pledge and everything he has done for the VR community as a whole.”

Luckey himself has confirmed he was the donor to Waypoint.