Path of Exile: Incursion is what you get when you mix time travel with dungeon runs. It’s sort of like Indiana Jones meets Doctor Who, only with much, much more gibbing. The upcoming Challenge League sees you hunting down the lost Vaal Temple of Atzoatl, hopping back in time via Incursions to discover its location. But there’s a twist: everything you do while exploring Atzoatl in the past will affect its form when you eventually discover it in present-day Wraeclast.

Naturally, the ramifications of time travel in the Incursion Challenge League can be pretty complex, so we’re on hand to break it all down for you – from the Temple of Atzoatl, how Incursions work, and what else to expect from the upcoming league-cum-expansion hybrid. 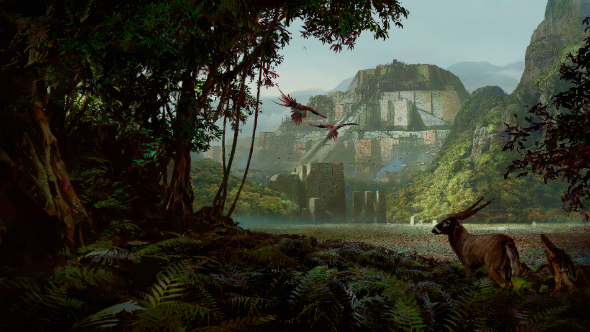 By far the most important bit: when will you be able to play the expansion? The Path of Exile Incursion release date is June 1, 2018, so you don’t have long to plan out your build ahead of the new Challenge League. 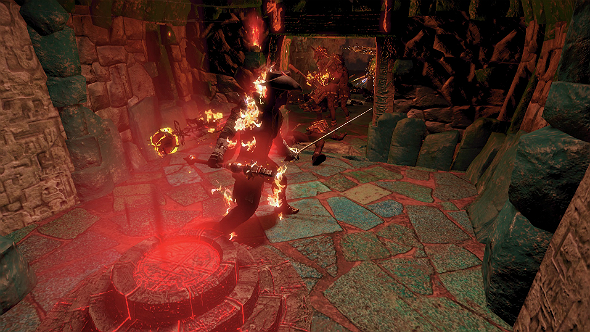 The upcoming Incursion Challenge League sees you teaming up with relic hunter Alva Valai in search of the Temple of Atzoatl, a long-lost store of wealth and treasures that was built at the height of the Vaal civilisation.

Alva Valai has figured out that by spilling Vaal blood on specific marker stones you can open a time portal to Atzoatl during its construction. These Temporal Incursions can be found in every area of Wraeclast, and after completing 11 of them, Alva will have enough information to ascertain the temple’s present-day location. Then it’s up to you to head into the jungle and battle your way through the temple, racking up heaps of loot along the way.

The final temple run will differ drastically depending on what temple rooms you visit and what you get up to during each Temporal Incursion. Over the course of a main storyline playthrough you can expect to complete ten full temple runs. 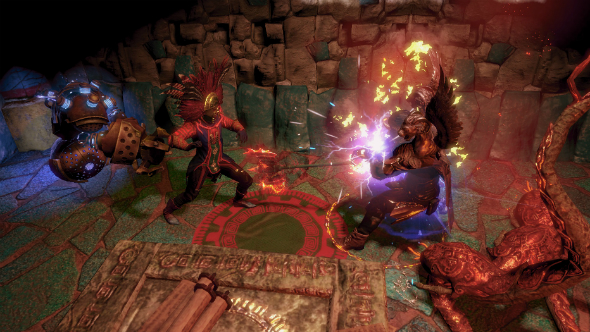 If you played Path of Exile’s popular Breach Challenge League you will have a good idea of what to expect from Temporal Incursions. These events give you ten seconds to explore a temple room, which you can extend by killing monsters – so if you can keep slaughtering Vaal you should have ample time to open up paths to new rooms and alter the history of the temple.

One of the biggest complaints with the Breach Challenge League was that it didn’t give you enough time to decide what loot they wanted to keep and what they wanted to throw away. Temporal Incursions fix this by adding a loot room at the end, where you can spend as long as you want fussing over the stats and values of every item before heading back to the present.

Path of Exile Temple of Atzoatl 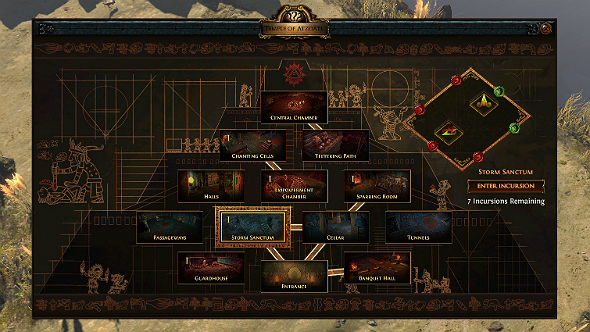 Over the course of your 11 Incursions your aim is to upgrade temple rooms and open up pathways so as to create the perfect final temple run for yourself. Filling the temple with high-tier rooms will grant valuable rewards, but will also make the final temple run incredibly difficult, so you’ll want to weigh up the risks and rewards for every Incursion. Opening up doorways and passages is also important if you want to take on the temple’s boss room.

A new Challenge League is only part of the update awaiting you on June 1, as the team at Grinding Gear Games have also been busy developing new skills as well as revamping old ones.

For starters, the Vaal skills that were introduced to Path of Exile in 2014 are being spruced up to increase their usage. The ultimate abilities involved destroying huge numbers of monsters, but after killing so many enemies there is often no reason to use such a devastating ability. Incursion will ensure that Vaal skills also grant the non-Vaal equivalent skill that is attached to the same support gems. Additionally, the soul costs have been reduced and rarely-used Vaal skills buffed accordingly to bring these maligned abilities into the fold. You will also find six new Vaal skills in the Incursion update, so expect them to form a key part of character builds in the future.

Trap skills are also being reworked and added to in order to reflect Path of Exile’s changing meta, which favours aggressive play. Five new trap skills and reworks to some of the old favourites should ensure trapper builds are more viable come June 1. Finally, reworks to Incinerate, Rain of Arrows, Infernal Blow, Cold Snap, Charged Dash, Double Strike, Lacerate, Ground Slam, and Power Siphon have also been implemented for the Incursion update, significantly improving their effectiveness.

That’s everything Grinding Gear Games have in store for us when Path of Exile: Incursion arrives on PC on June 1. What are part of the update are you most excited about? Drop us a line in the comments below.