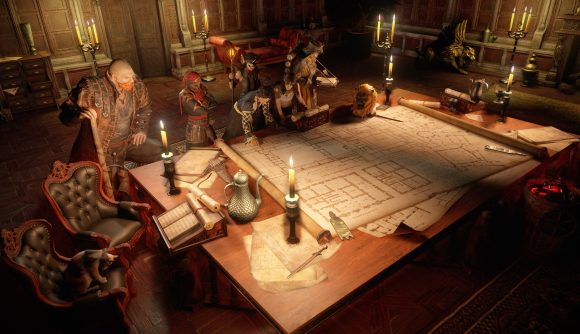 Grinding Gear Games borrows from a variety of sources of inspiration for Path of Exile‘s various leagues. The previous Harvest update takes some cues from Stardew Valley, whereas Pokemon and old flash games have influenced others in the past. The idea behind the most recent PoE league, heist, though, comes from Steven Soderbergh film Ocean’s 11.

GGG co-founder Chris Wilson tells us that he and the studio’s technical director Jonathan Rogers were mulling over the theme of the upcoming expansion back in February. Stumped, they turned to Netflix. “We get to a car racing movie and think, can we do a league about this?” Wilson recalls. “We seriously talked about what it means to have a vehicle that you’re building, Path of Exile, and how that would work – but that didn’t pan out. Eventually, we got to Ocean’s 11, or some other heist movie on the list, and thought, well, that would be cool.

The inspiration Wilson describes is immediately visible when we see the new update in action. Path of Exile’s next league sends you to Rogue Harbour to recruit a crew of thieves. Once you’ve wrangled a few up, you plan and execute a heist. Each thief has a particular talent they can lend you, such as lockpicking, transportation, or disarming traps.

Once you arrive at your heist location, you have to try and sneak through the guarded facility without causing a stir. These heists can’t be done entirely in stealth, though, as when you snag the treasure at the end, everyone will become aware of your presence. 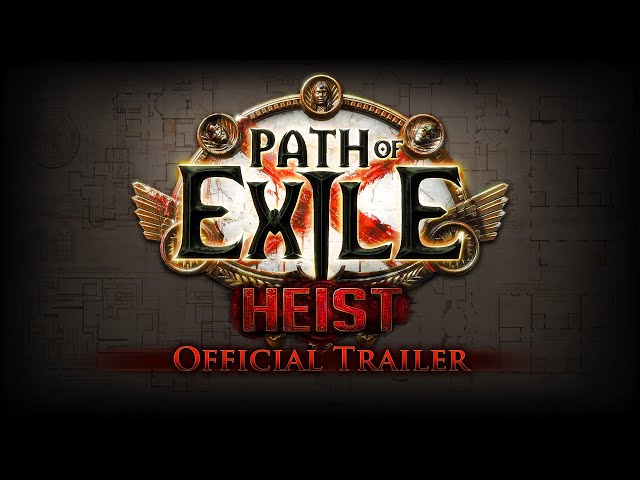 If you pull the heist off, you can trade the artefact you swiped at Rogue Harbour for payment and then work towards a grand heist. As you can imagine, it’s like a typical heist with difficulty racked up, but yields much greater rewards.

Wilson also tells us that the heist update was initially planned for June but was pushed back to the scope of the update and the challenges of game development during the lockdown. Regardless, the heist league is set to go live September 18, so you can get to swindling then. 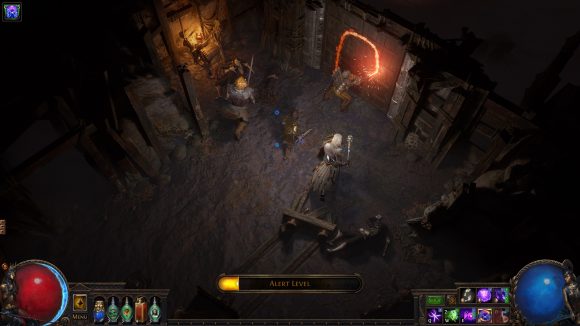 The new PoE update also features 13 new NPCs, trinkets, alternate quality gems, replica unique items, and experimented base types. There are also new Items, spells, curses, steel skills, and reworks to several game areas. If you’d like to see everything the upcoming update includes, be sure to check out our PoE 3.12 heist guide for a full rundown.

We also spoke to Wilson about the progress of Path of Exile 2, and the studio’s thought process behind launching a beta. In short, Wilson admits the studio could do one right now but also explains that they’d prefer to do it when it would ultimately be more useful to them.