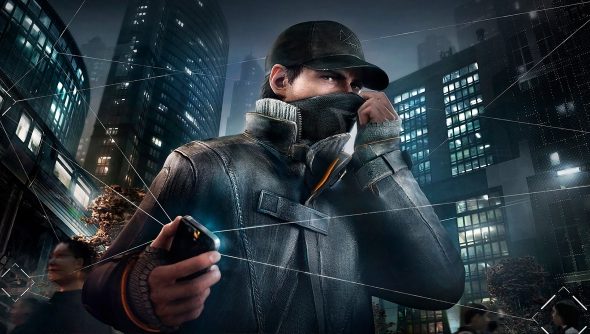 A series of tweets from the graphics technical director of Watch Dogs, Sebastien Viard, has revealed that a PC performance patch is on its way. Viard also had some advice on how to get Watch Dogs running smoother on even the fastest PCs, at least until the patch is released to squash the issues.

The culprit seems to be the insatiable hunger for VRAM, with the ultra options requiring 3 GB’s and upwards.

Watch Dogs can use 3+ GB of RAM on NG consoles for graphics, your PC GPU needs enough VRAM for ultra options due to the lack of unified mem

The lack of unified memory stems from the fact that consoles don’t have dedicated graphical RAM, instead using the 8GB shared across the system. PCs on the other hand draw primarily off the GPU video memory for graphical work, and not your standard system RAM.

But it’s not all doom and gloom according to Viard. Players can try turning down their texture quality, AA and resolution to prevent the lag/stutter occurring. While it may not seem acceptable to lower your graphics if your PC specs are gleaming, it’s only to tide you over until a PC patch is deployed.

And finally, our PC progs are also currently working on a patch to improve your experience thanks to your reports, stay tuned 🙂 #WatchDogs

Have you been having issues with Watch Dogs?