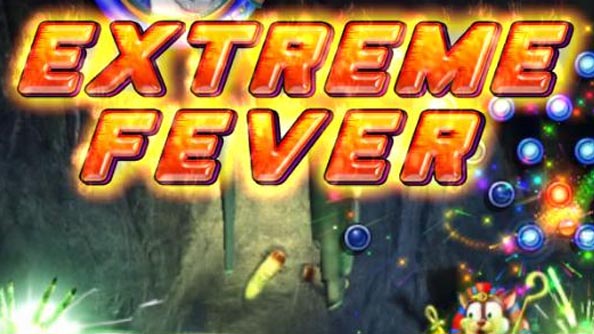 EA are giving away Peggle as this month’s On The House deal on Origin. That’s right, you could be firing balls at pegs – chasing that sweet, sweet Ode to Joy pay off – for no pennies.

You just have to head over to Origin and download it.

Fun fact, Peggle doesn’t have a level editor because of penises.

When people are sat around talking about the games they’ve sunk the most hours into, a few names regularly pop up – Skyrim, Counter-Strike, League of Legends, World of Warcraft – but for me, my top two played games of all-time are Peggle and Peggle Nights. I’ve played literally hundreds of hours of them both.

Over the past decade the two games (along with Puzzle Quest) have been my go to second screen distraction. I might be watching through the five seasons of The Wire on television, but my real focus is on the colourful exploding screen on my laptop.

So, if you’re one of those people who have never played Peggle, get on it. Peggle is life.