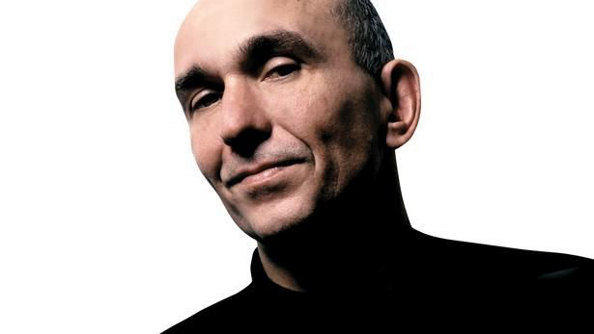 Peter Molyneux has discussed his next game, Legacy, saying it will be the greatest game ever made and that five minutes of play is a certain cure for all known diseases.

Build some unrealistic expectations for these upcoming PC games.

Not really. Perhaps aware of his reputation for overhyping his games, Molyneux is guarded with details on Legacy, saying “I think it would be a mistake to talk about it.”

Speaking with Glixel, he says “the only thing I think is wise to tell you is that it’s very different. One of the things I am proud of is the number of different genres that I’ve attempted. At the moment, it’s hard to peg what genre Legacy falls into.”

Molyneux says the game is currently running on PC, but that he hasn’t committed to a platform yet. “More and more, I think it’s better to be platform agnostic at the start,” he says. “The first problem is to get the feel of it right. You do have to worry about the interface. You have to worry about the input method. At the moment, I’m focusing on the mouse, purely because it’s the easiest for me.”

The full interview touches on Molyneux’s legacy in gaming, his empathy for the No Man’s Sky team (“if you approach it without knowing anything about it, it’s an incredible experience”), and redefining himself after his many clashes with the games pressand fans on social media.