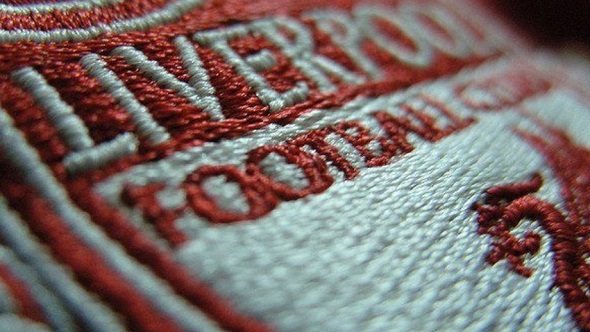 EA Sports – it’s in the game. Well, EA’s Peter Moore is actually in the game now. The beautiful game, that is. He’s leaving videogames behind to fill a high-flying position at Liverpool City Football Club.

If you prefer your sports with less physical activity, check out our list of the best MOBAs.

Moore’s been at EA handling the interactive sports side of the company for the best part of a decade, with his job title changed in 2015 as the publishers shifted towards eSports.

He’s now using that experience at a position in an actual premiership football club. The 61-year-old Moore joins Liverpool FC in June, taking on the title of chief executive officer.

“The appointment completes a ten-month transition plan by FSG and finalises the senior management structure at the club,” says the Liverpool FC press release.