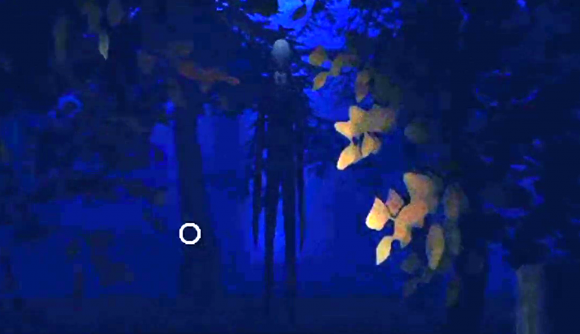 The big Halloween update for Phasmophobia seems to have been hiding a creepy stowaway, as fans have discovered that none other than the infamous Slender Man is hiding in the woods around Maple Lodge Campsite – which was added earlier this week.

Phasmophobia developer Kinetic Games is well-known for creepy little teases – the team particularly loves to throw out hints about new ghosts way before releasing them, as the run-up to this week’s big Halloween Nightmare update proved. This released on Monday and brought with it four new ghosts, the new Nightmare difficulty, various major tweaks, and the new Maple Lodge Campsite map.

The campsite map is different from previous maps in that it’s set in the woods, and players digging into the map have discovered all manner of Easter eggs – including the mask of Jason Voorhees and a dead body under the cabin, which presumably belongs to one of the new ghosts. The creepiest secret, however, is Slender Man hiding in the woods.

Slender Man’s Phasmophobia cameo was first pointed out on Reddit. It can appear at multiple locations and often won’t appear at the same place twice. To find it, explore the edges of the Maple Lodge map, keep a sharp eye out, and wait for the cold shiver down your spine. Or check out the guide below, that’s good too. 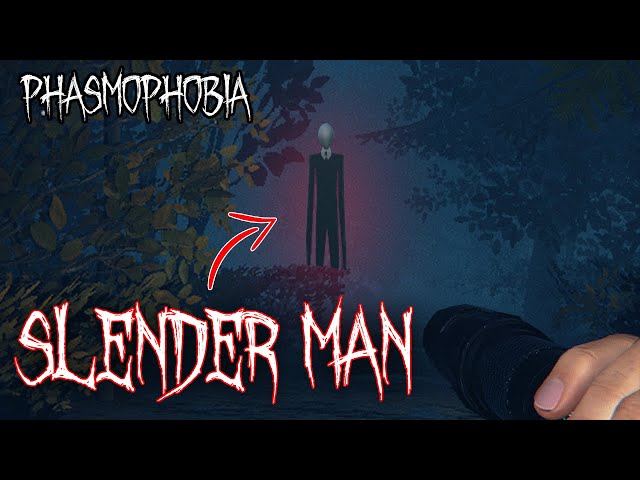 Slender Man won’t move during a match or attack the player, it’ll just watch and creep you out. In other words, it’s another reason why Phasmophobia is one of the creepiest games to play on PC.