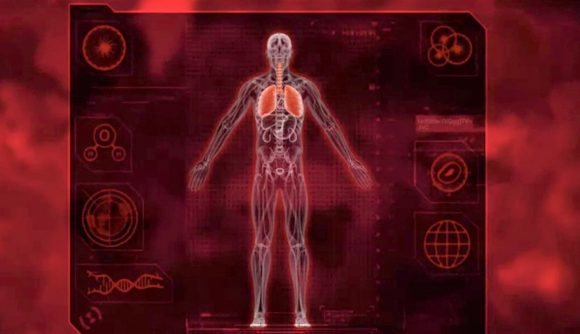 Plague Inc. has seen a pretty significant boost to player number numbers over the last month, following the recent outbreak of the new coronavirus. The strategy game’s developer Ndemic Creations has issued a statement reminding players that it’s “a game, not a scientific model” and said the Plague Inc. website is “currently offline due to very high player numbers.”

The studio has posted the statement on Twitter, saying: “Our website is currently offline due to very high player numbers”. It reads: “Plague Inc. has been out for eight years now and whenever there is an outbreak of disease we see an increase in players, as people seek to find out more about how diseases spread and to understand the complexities of viral outbreaks.”

This appears to be reflected in player numbers for the version available on Steam, Plague Inc: Evolved. According to Steam Charts, the number of players over the last 30 days has rocketed, with average players sitting around the 1.5k mark and the peak players just under 18k at the time of writing, compared to the usual figures quite far under 1k and 4k respectively.

The studio says it “specifically designed” Plague Inc. – which sees you evolve a life-threatening infection and try to spread it around the entire world and eradicate humanity – to be “realistic and informative, while not sensationalising serious real-world issues”. This is something it says has been acknowledged by the CDC (Centers for Disease Control and Prevention) and other leading medical bodies.

Our website is currently offline due to very high player numbers. I'm copying our statement on the coronavirus outbreak here so people can still see it.https://t.co/pA6CUS7nJI pic.twitter.com/StXP6aemDe

It asks players to “please remember that Plague Inc. is a game, not a scientific model, and that the current coronavirus outbreak is a very real situation which is impacting a huge number of people.” It adds it would “always recommend that players get their information directly from local and global health authorities”, providing links to useful information which you can find here.