If you like your late ’90s nostalgia mixed in with your mid ’80s nostalgia, then Frontier may just have the perfect thing. Last night, the developer revealed that Planet Coaster is getting an official crossover with the iconic Ghostbusters movie franchise.

Frontier confirmed the combo in a reveal trailer, which you can check out below. Apart from the existence of some enchanted litter, the eponymous ghosts are strangely absent, but it doesn’t take long before their presence attracts the Ghostbusters, who rock up in the Ectomobile by way of some pretty dangerous driving.

While the trailer doesn’t reveal much by itself, its description offers a few choice details about the upcoming crossover. Planet Coaster: Ghostbusters will contain a new story-driven scenario, featuring the voice of Dan Aykroyd, who played Raymond Stantz in the 1984 film. There will also, of course, be new rides, as well as “characters and scenery straight from the movie.” Hopefully, that means you’ll be able to weave an entire rollercoaster around a life-size version of the Stay Puft Marshmallow Man.

Sadly, the new expansion will also mean that you’ve got some new problems to deal with. As well as eliminating the ghosts that have begun popping up all over the park, you’ll be dealing with movie antagonist Walter Peck, who’s being voiced by original actor William Atherton. 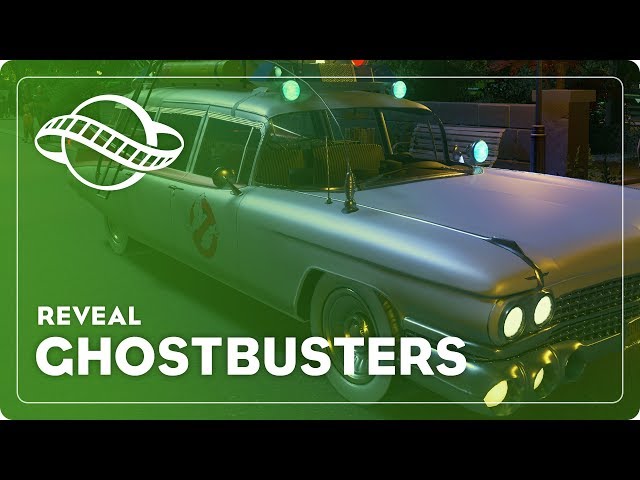 That does, however, mean that you won’t only be building a park anymore. A new interactive ride will offer you the opportunity to take on ghosts yourself, equipped with your very own particle thrower.

There’s no release date for the Ghostbusters update just yet, but Frontier say fans should keep an eye on social media for more info, and that the new update will arrive on Steam “soon.”