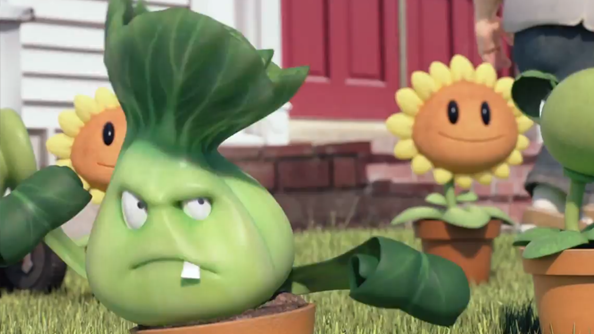 Plants vs. Zombies: Garden Warfare 3 has been leaked. A product description on Amazon has revealed the existence of the game. 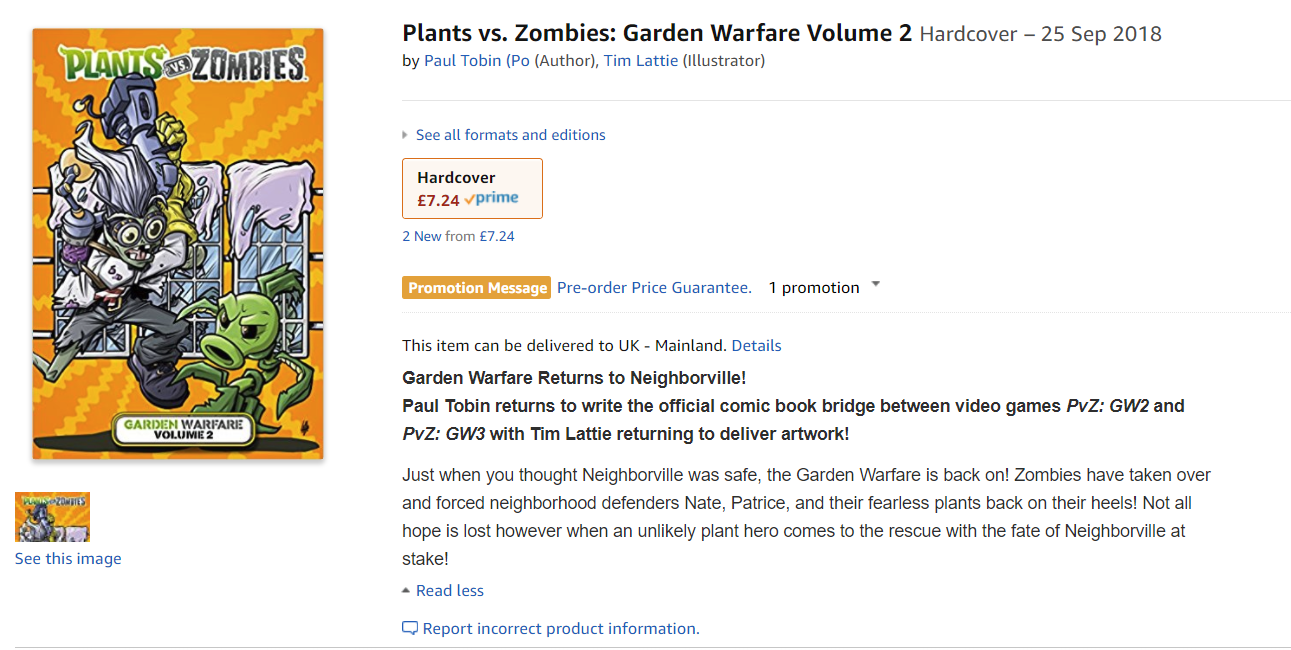 There’s no official word on the existence of a third Garden Warfare game from EA, but it’s somewhat likely that it’ll be announced at this year’s E3. The company has mentioned that it will be revealing a number of new titles at the expo this summer.