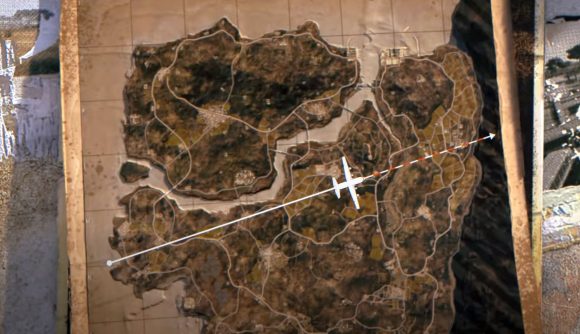 PlayerUnknown’s Battlegrounds gets back to its roots when the battle royale game’s next patch rolls around, with a new map on the way that’ll pit players against each other in the style of its second-oldest map, Miramar.

Krafton has unveiled Taego, a new PUBG map headed the game’s way with its next major update, patch 12.2. Like Miramar, it’ll be an 8x8km map, so we can expect what will be one of the game’s biggest battlegrounds. Details are light for now, but the studio has posted a teaser introducing the map on YouTube, which you can check out below. All we can see is a plane following a flight path over the map as it changes to a poster reading: “Code name: Tiger”, and revealing that the release date is July 7 for players on PC (July 15 for our friends on consoles).

Fans have already begun trying to decode the map, though, with one Redditor having put together a “hand-drawn” map that aims to reflect its apparent features might be from the teaser’s brief snapshot. It’s just guesswork for now, though, as there aren’t any details from Krafton just yet.

On Twitter, PlayerIGN – who posts about datamines and other updates coming to PUBG – indicates that, based on what some South Korean PUBG player sources have reportedly said, Taego’s “new respawn system will utilise a Gulag island, where players fight for their revival”. Additionally, PlayerIGN indicates that the map heralds the introduction of something called RE: BORN Project, which could be a kind of series of changes that’ll “evolve and change” the original game. 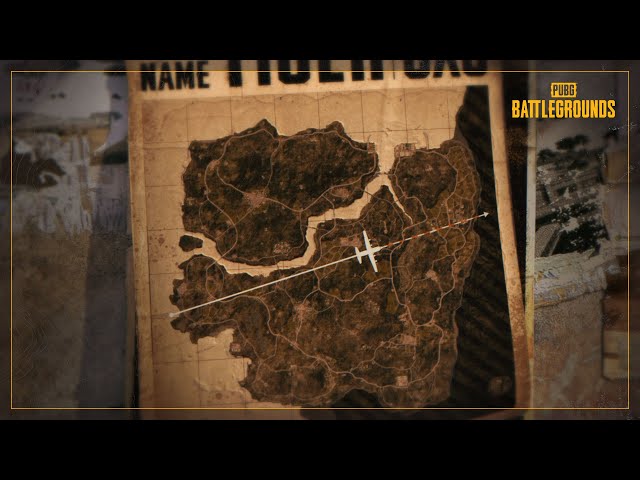 Again, this is all far from confirmed right now – we’ll have to wait for the full rundown from Krafton to now for sure what Taego will bring. For now, you can check out the teaser above.

Given changes coming to PUGB usually get an outing on the game’s test servers before heading to live, it looks likely we’ll see Taego pop up for a round of playtesting soon. If you’re keen to find out more, keep a weather eye on PUBG’s site and channels.