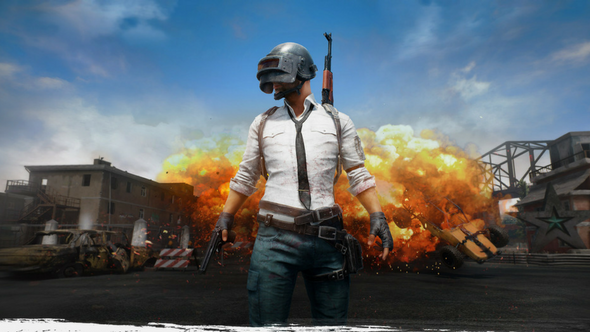 Noticed any cheaters while playing PlayerUnknown’s Battlegrounds? You probably have because there’s a tonne of them out there. According to PlayerUnknown, over 25,000 cheating players have been from the game in the last three months.

Our PlayerUnknown’s Battlegrounds guide will help you get into the game if you’re just starting out.

The latest PUBG patch notes tell a story of developers Bluehole’s fight against the cheaters out there who have nothing better to do than go against the rules and do whatever they feel like.

“We have also been working hard to tackle down cheating players. This is an ongoing battle, but one we are committed to fighting,” PlayerUnknown writes. “We have banned 25,000+ users in the last three months, and work daily with BattlEye to add new protections and detections for cheats appearing on the market.”

Of course, 25,000 is a drop in the bucket when you consider how many people actually have a copy of the game out there. It’s sold over four million copies, so you can do the math there, but any sort of protection against cheating is seemingly necessary in a playground that big.

Battlegrounds continues to use the anti-cheat tech BattlEye, the very same one used in games like Ark: Survival Evolved and Rainbow Six Siege, among other games.