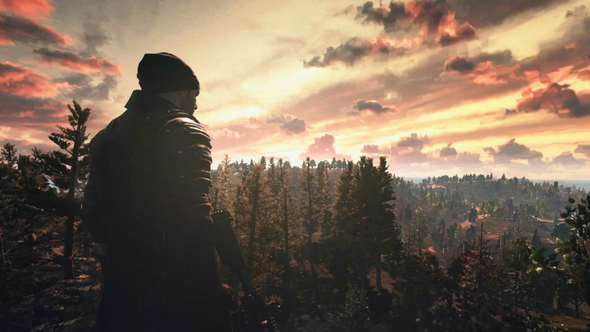 The best way to win a game of PlayerUnknown’s Battlegrounds is up for debate – is it by dropping into the dense areas filled with loot, risking death from the many other people dropping in, or is it by hiding out in the middle of nowhere? If you’re taking part in a tournament like the invitationals at Gamescom, we have the answer.

For tips that might win you a chicken dinner rather than $15,000, here’s our guide to winning at PlayerUnknown’s Battlegrounds.

Turns out, running away and hiding isn’t the worst tactic you can use, and perhaps could have net you $15,000 if you were taking part in the tournaments at Gamescom. VG247 noted that one player, Kyo-min “Evermore” Koo, used this tactic to rack up points and come on top of the leaderboard, despite killing very few other people.

We have a winner!@EVERMOREow is the champion of the solo portion of the Gamescom Invitational! #Battlegrounds pic.twitter.com/MXuqJwtHhZ

Because time spent alive was one of the factors for getting points, and a kill only netted players 5 points, there was little incentive to actually kill – this was exactly why Evermore decided to use this tactic.

If you want to see exactly how it all went, the first round is above, while here’s the second and third rounds, all focusing on Evermore’s perspective. The third round is also a good indicator of why PUBG isn’t a huge esport yet: a bug caused Evermore to get stuck in a rock, had that not happened, he would have survived longer.

Was it cheap? Perhaps. Was it effective? Definitely. Hopefully, this leads to the organisers looking into a better scoring system in the future.