PlayerUnknown’s Battlegrounds patch 9.2 is here, and so are the patch notes – though, of course, those notes have been around ever since the update hit test servers last week. However, a few “last minute weapon balance adjustments” have been added to the patch, including an array of reload time buffs and some nerfs to the Beryl.

The M416, SCAR-L, QBZ, and G36C have all had their reload times reduced by 10%, as the developers say on the official Discord. The Beryl, meanwhile, is having its reload time increased by 5%, and its horizontal recoil increased. Everything else should be as you see it in the update 9.2 notes.

The big new features in this update are the new dirt bike vehicle, which is available on all maps except Karakin. You can now shoot when you’re driving a vehicle, and not just on the new dirt bikes. There’s also a much larger weapon balance adjustment to sidearms, which have been buffed pretty much across the board.

You can see the bigger changes in the trailer below. 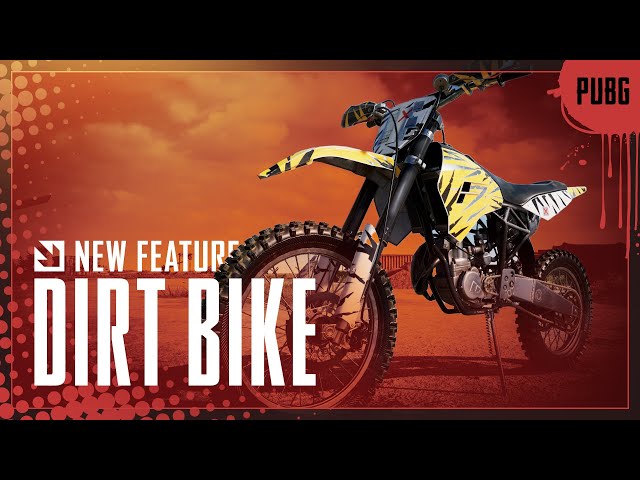 For more on battle royale games, you know where to click.