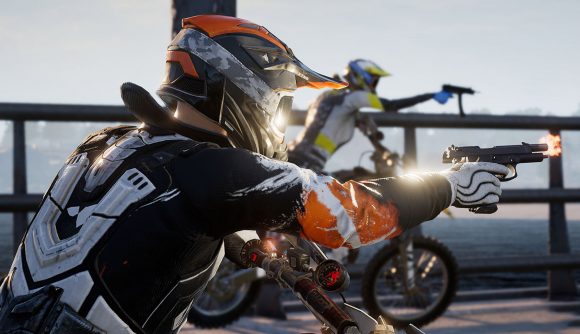 The latest PlayerUnknown’s Battlegrounds update hitting the test servers today introduces a host of additions that are sure to make the game even more exciting. There’s a brand-new dirt bike arriving in update 9.2, a new feature that allows you to shoot while driving, and much more besides.

Having the ability to shoot players while riding in a vehicle is something that the PUBG community has been requesting for years. The only problem is that sidearms aren’t all that powerful – they don’t deal massive amounts of damage and aren’t accurate enough to be that useful in a drive-by. With this latest update, however, every sidearm in the game is receiving multiple damage and accuracy upgrades to improve the somewhat neglected weapons.

There’s also a new Team Finder feature which should eliminate the headaches that come with solo queuing. Once you set your preferences for your desired language and game mode, you’ll be matched with other players. If you’re searching for a team specifically for ranked matches, you will only find players who are similar to your skill level.

Here’s everything being added to the game in the PUBG 9.2 update in full (via PUBG Corp.): 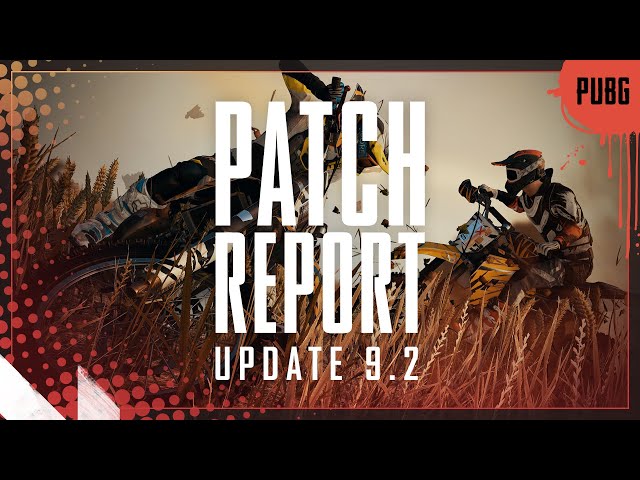