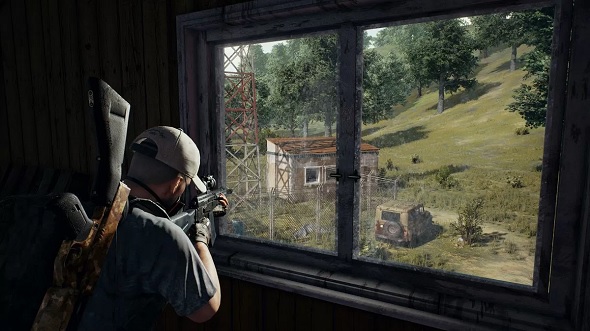 PlayerUnknown’s Battlegrounds has always been a demanding game, with plenty of performance troubles even on high-end hardware. Things have slowly improved as we’ve gotten closer to the release of version 1.0, but a recent patch has had some pretty severe effects on frame rates according to widespread player reports.

Check out all the details on PUBG’s upcoming desert map.

After the patch went live, many players are having double digit framerate drops, to the point at which the PUBG subreddit has created a megathread to collect discussion of the issue. As with any performance problem the specifics vary wildly from user to user, but it seems that looting has been a particular problem. Hopping into the inventory screen over a fallen body is causing some severe drops, and the problems scale with how many crates are in the vicinity.

Some players are speculating that the addition of anti-cheat system Themida has been the culprit for the new performance issues, but there’s no real confirmation that this is the case. For their part, PUBG Corp are aware of the issues and are looking into it.

We are aware and will investigate soon.

It’s a bit disconcerting to see such a severe issue introduced this close to the game’s 1.0 release, but it’s doubtful that it’ll have too much effect on the title’s success. Nothing can stop the PUBG train, after all.