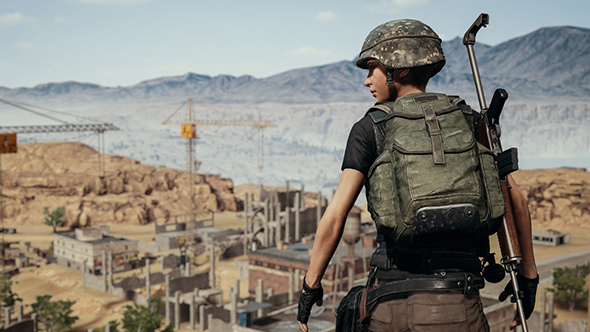 PlayerUnknown’s Battlegrounds is very popular in China. Astronomically so, even. PUBG would likely have been a hit even without the benefits of its immense Chinese popularity, but those players have cementend the game’s success to the point where it’s had a massive effect on the region distribution of Steam. Some slightly more specific numbers now indicate that Chinese players are spending twice as much time in the game as those in the US.

Wanna do battle royale on the go? Here’s what you need to know about PUBG Mobile.

Those numbers come from Steam Spy master Sergey Galyonkin, who hosted a GDC panel about Steam numbers this week which has been helpfully detailed by PC Gamer. Chinese players average 16 hours a week, versus US players’ 7 hours.

Roughly 78% of Steam users in China own PUBG, and on average US players own six times more games than their Chinese counterparts, meaning that players in the Asian country are far more focused on a singular game. Reddit and Twitter keep telling me that PUBG is dead and everyone is playing Fortnite, and they’ve all been speaking English, so that may also be part of the reason.

PUBG’s growth has plateaued a bit in 2018, but it’s still the most popular game on Steam by a typical margin of five-to-one. A quick glance at the Steam Charts will confirm that peak playtimes tend to be at 9:00AM Eastern – or roughly 9:00PM in Beijing, perfect prime time for gaming.