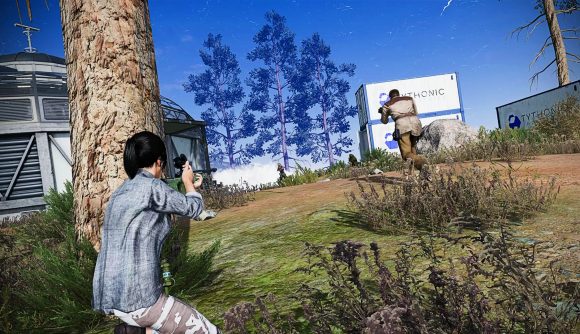 Chatter around PlayerUnknown's Battlegrounds may be focused on the 11.2 update, but there's plenty else going on if you're a fan of Krafton's battle royale. We've got a new mode in PUBG Labs that's all about one-shotting enemies and trying to stay alive long enough for your teammates to spawn back in.

The PUBG team explain in a blog post that Respawn Royale is based on two ideas to create a frantic experience for fans on the Paramo map. First up, weapon and throwable damage have been bumped by 500% to create a “one-shot-kill scenario”. Naturally, having this feature alone would lead to some swift games, so your teammates will rejoin the fight if you stay alive until their 100-second death timer counts down. Once everyone is eliminated, though, you're out of the game.

The lobby size is reasonably small, with you and your buds taking on up to seven other squads. You'll also have the choice of three different gear spawn kits as weapon looting has been disabled. Don't fret, you can pick a different kit every time you respawn so you can change things up if your current loadout isn't working for you. The blue zone functions as normal, so keep on the move if you try this one out.

The new mode is available to try from today onwards until May 3, so you’ve got just under a week to give Respawn Royale a whirl.

Winner winner: You can buy PUBG on PC here

If you’re looking for more of the best battle royale games, you know where to click.