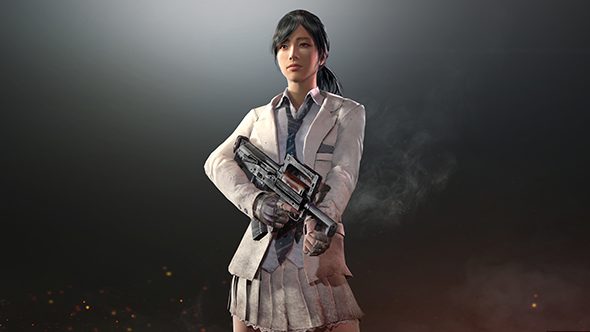 Valve has cracked down on item trading services like OPSkins over the past month, cutting off skin trading in games like PUBG and CS:GO. However, the exact process of that shutdown has been chagrinning to some players, with over $1 million USD worth of PUBG skins removed from the market before those players had a chance to cash out.

More precisely, 964,243 PUBG skins were essentially destroyed, according a Redditor collecting data from the Steam API about OPSkins’ trade bots. Those skins were worth an estimated total of $1,018,486.58 USD. Those range from the thousands of common pants worth pennies a piece all the way up to rarer items like the Olive Branch pan skin which can sell for nearly $2000 USD.

Let us guide you to the best battle royale game.

You can see the full data over on Reddit, but the crux of the post suggests that PUBG Corp was negligent around the shutdown. The developers disabled personal item trading for PUBG back in May, which is the feature OPSkins used to manage its inventories. Valve declared their shutdown of OPSkins trade bots in early June, with the bans to take place on June 21.

Since PUBG Corp never lifted the trading restriction between Valve’s announcement and ban, that means OPSkins users lost a combined million dollars worth of digital goods without warning.

Of course, that loss is likely by design. In PUBG Corp’s announcement about trading restrictions, the company says “we’ve seen a few cases of players using the personal trade function to sell items using third party sites. This is essentially an abuse of the system.” Valve, similarly, described OPSkins bots as Steam accounts “used for commercial purposes,” which is a violation of the Steam terms of service.

While losing money – potentially a lot of money – in this crackdown would be frustrating, neither Valve nor PUBG Corp seem to be interested in allowing third-party trading sites to continue operation. Ensuring that the future of any items you entrust to bots is always in question is likely one step toward discouraging the use of sites like OPSkins. The PUBG crate, item, and cosmetic system will continue to run with or without third-parties being involved.