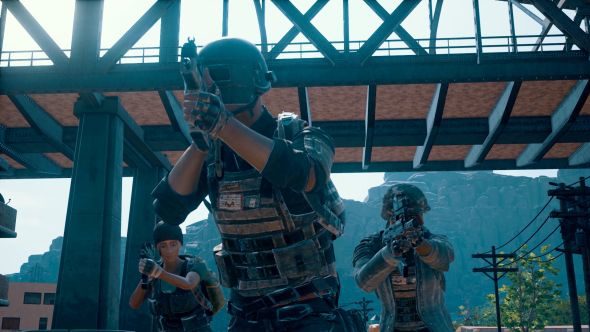 PlayerUnknown’s Battlegrounds’ Savage map returns today, and while there’s been some interesting changes such as new locations, a decreased red zone, and real-time weather, perhaps the most interesting change is to the infamous blue zone – which will now adjust according to the surviving player count.

Here’s everything we know about PUBG’s forthcoming Adriatic and Island maps.

PUBG Corp announced the changes in the recent patch notes for PUBG’s Savage map, explaining the new feature enables the blue zone to “calculate and adjust its waiting time based on the number of players left alive.”

In other words, if everyone gets killed off pretty quickly, you won’t be able to hide out in the blue zone forever, as the game will force you into a more constricted space with the remaining players. Ultimately, this new map feature should make the game much more intense in the final minutes – and speed things up a bit. 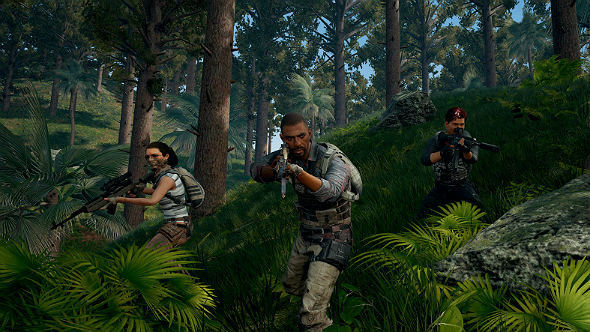 If you want to try out this new feature, you can still grab keys for the Savage map closed beta, but you better be quick as it kicks off tonight.