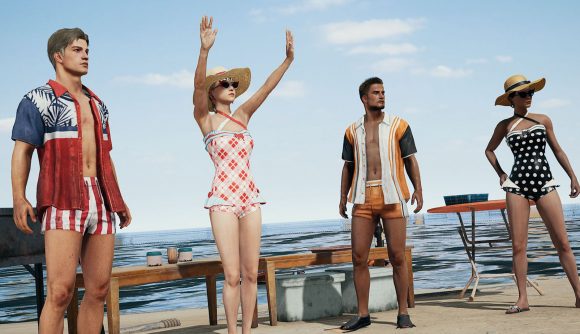 PlayerUnknown’s Battlegrounds’ next patch is live, with the battle royale game’s latest round of tweaks and changes as part of PUBG update 7.3 lands now available to get stuck into. They bring a new throwable – the sticky and explosive C4 – as well as a parachute follow feature, chance to bail out of exploding vehicles before they go bang, and plenty more.

That’s according to the PUBG patch 7.3 notes over on the multiplayer game’s website here, which announce there’s a pretty sizeable bunch of vehicle balance changes now in the live game. Amongst these you’ll find a handy new chance to escape from vehicles when they hit 0 HP – they’ll no longer explode instantly, instead catching fire and giving you a precious five seconds to get out and get running. However, they’ll still be vulnerable to “large radial damage, like from Red Zones, C4 etc”, as you’d expect.

Plus, most vehicles will now have “multiple damage zones which apply different damage multipliers”, depending on exactly where they’re hit. Nice.

In addition, there’s the “powerful new tool that gives players new ways to strategically flush out timid opponents” – the C4. It boasts a “massive 25 metre effective radius and damage that can penetrate cover”, so it’s a handy piece of kit to have at your disposal.

The parachute follow feature, which was originally introduced in patch 6.2 but taken down temporarily for a few fixes, is now back, too, so you and your pals will be able to  more easily land next to eachother in the game.

Read on to see the PUBG update 7.3 patch notes below (via PUBG Corp.):

Vehicles are crucial tools on the Battlegrounds, and for a while now there’s been some frustration around dying instantly when your vehicle explodes. This patch seeks to add some more realistic survivability to how vehicles take damage and gives players a small window to bail out before the final explosion takes place. 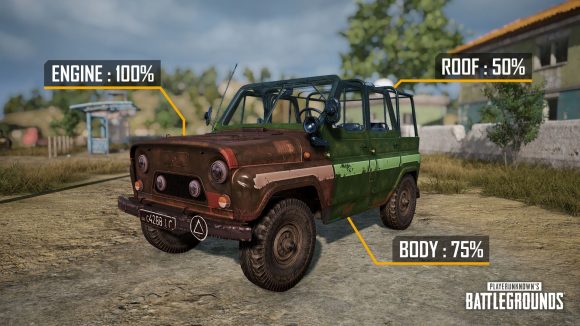 Spike Trap
Spike traps aren’t quite as effective as we hoped, so we’re increasing their length by 50% to make those trapped choke points more difficult to get around.

To help put more focus on the train system, we’ve added another line, additional stops, and some visual and audio improvements to let you know when your trains arrive and depart. We’ve added some more DMRs and some scenery changes to end out the season as well.