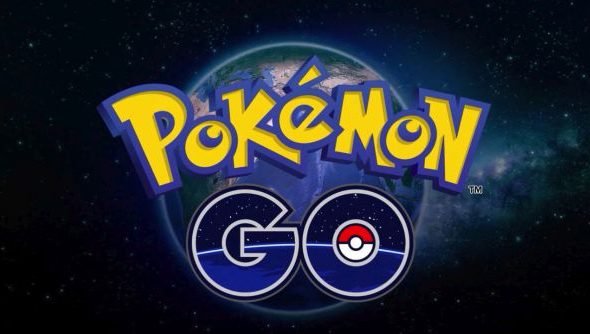 Pokémon GO, in case you haven’t heard, is rather big. It’s essentially an AR game where you wander the real world to capture everyone’s favourite small ‘n’ violent ones on your phone. More people are using it on Android than Twitter, it’s bigger than Tinder and people – myself included – have been downloading it despite it still not having had a worldwide release out of desperation to be part of the fad. It’s not officially on PC but it is on Android and that means it’s taken less than a few days for keen fans to get it working via an intricate amalgamation of software. Best of all, you won’t even have to leave your computer chair to explore as much as you like.

For RPGs on PC, we’ve got you covered.

Because this is PC gaming, it involves installing five programs, doing a little reg editing, rebooting several times and hooking it all up to make a fake GPS tell the game you’re in Istanbul – or anywhere else you like. Here’s a video on it from YouTuber Travis D:

The programs you need are:

After that it’s basically a job of installing them all, but naturally it’s not that simple. MSPowerUser has a twenty-two step guide of exactly what you need to do to get it all workingif you don’t want to watch the above. They also have a common issues section, if there’s a problem.

Happy hunting. Let us know if there are any Pokéstops in Antartica and the like.