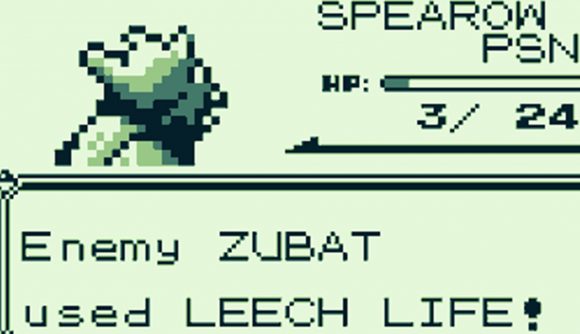 We’re a bit starved of Pokémon games on PC, but that does give people space to get inventive. Indie games like Temtem provide a wonderful spin on the creature collector. In contrast, Twitch Plays Pokémon is a fun, chaotic attempt to get oodles of people collaborating to play one Pokémon game. Now, though, we have a way of playing Pokémon Red, though it’s through someone’s Twitter profile picture.

The whole thing was put together by Gameloft Montreal programmer Constantin Liétard, who created a script that allows Twitter users to influence the game that’s unfolding in his Twitter account’s avatar. The way it works is pretty simple, people reply to the programmer’s pinned post with an input demand for the picture, and a bot tallies and applies the most popular suggestion every 15 seconds.

Right now the trainer is in a cave facing a wall, so we’re at a bit of an impasse. The current game was launched back on January 8 before being relaunched a day later, so we’ve seen some action since. Players have collectively chosen Squirtle as their starter, and have undertaken a good few battles.

The way it all works is quite similar to Twitch Plays Pokémon, as most of the fun comes from watching hundreds of people try to control one trainer. You can follow the progress yourself down below:

You can now play Pokemon Red in my avatar! 🥳

Comment one of those buttons on this tweet:
Up, Down, Left, Right, A, B, Start, Select pic.twitter.com/9RV383BGjW

If it’s the mobile variety of Pokémon you’re into, our sister-site Pocket Tactics has heaps of useful information, such as what’s going on with the latest Pokémon Go update. They’re well into that mobile stuff.