Come take a sup of Valve’s special Source, scooped from a bubbling vat that hasn’t been allowed to go cold in a decade. The engine has evolved so profoundly since Counter-Strike: Source that we assumed it’d quietly become its own successor somewhere around Portal 2 – until, that is, Valve officially announced Source 2 at GDC this year.

The new engine powered Valve’s SteamVR Portal demo, and that’s what we’ve got a few static, compressed but genuine glimpses of here. 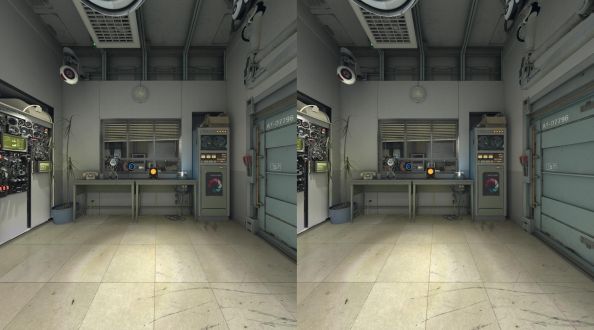 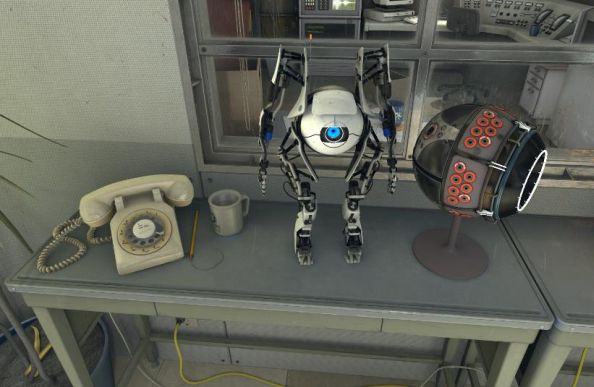 They look, well, a lot like Source. A familiar Aperture environment rendered in familiar fashion. I suppose it’s important to remember that we’re seeing them very far from their intended environment – away from the HTC Vive headset Valve have co-created, shrunk unflatteringly to fit a PDF.

Given all that, what do you make of ‘em?

Last week, Valve announced that Source 2 would be free to developers – but that they’d be expected to sell their games on Steam.