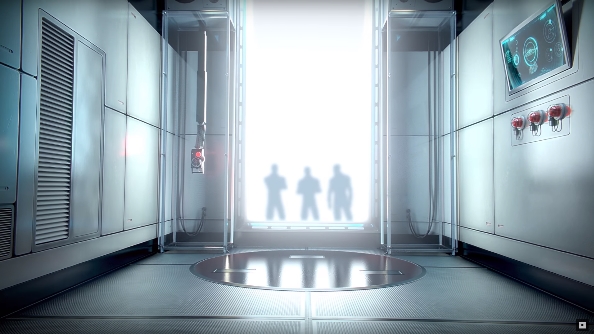 You know that Chris Avellone chap, right? He’s the guy responsible for some of the best RPGs ever made. Well, turns out that he’s working on Prey, the new Arkane game that’s part reboot, part System Shock spiritual successor.

Avellone took to Twitter just after Prey was announced at Bethesda’s E3 showcase, revealing that he was part of the Prey team.

While not saying what role he occupies at Arkane, it’s reasonable to assume that he’s offering his expertise in RPG systems. In his lifetime Avellone has worked on Icewind Dale 1 and 2, Star Wars: Knights of the Old Republic 2, Alpha Protocol, Fallout: New Vegas, and Pillars of Eternity.

Avellone is best known for his work at Obsidian, the studio he departed a year ago after having helped Kickstart and develop Pillars of Eternity. Since then he seems to have been cropping up on numerous Kickstarter RPG projects, including Divinity: Original Sin 2. But it looks like the real reason for him leaving Obsidian was to join Arkane on Prey. No doubt the full details on how and why he joined them will be revealed soon.

Prey will release in 2017. Check out our Everything We Know feature for all the details on Prey setting, story, and trailers.