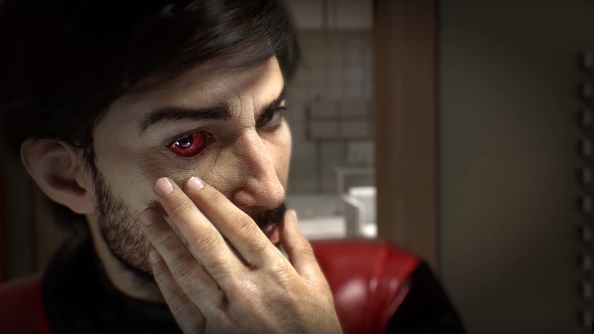 Prey is out in just two days, and with the inevitability of a game that has now had more promotional videos than there are stars in space, it’s got a launch trailer.

If you missed all the billion-and-three other trailers, they’re here, along with everything else we know about Prey.

Protagonist Morgan Yu offers a bit of steel, insisting the alien outbreak can be contained and Earth saved, making clear just how high the stakes are. There’s another look at Morgan’s colourful weapons and powers, and of the varied environments and inhabitants on the Talos I space station.

Prey is out on Friday, and we’ll be streaming it if you’d like to have a look at some gameplay. If you’re considering a purchase, you can check it out on Steam here, and if you’d like to get in the mood in the meantime, you can stream the soundtrack for free. It’s good. The guy who scored Doom 2016 did it.