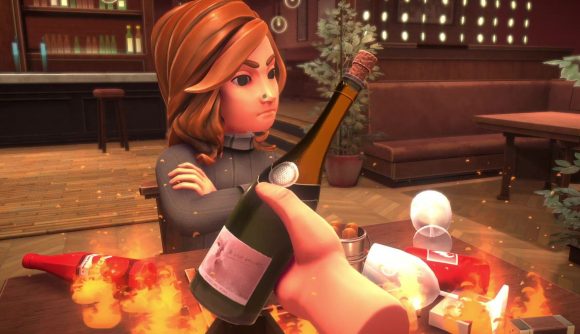 Another month, another round of goodies about to drop into Amazon’s Prime Gaming. The subscription’s February offerings have now been announced, and – alongside various in-game content for multiplayer games like Apex Legends and Fall Guys – there are five new indie games joining Prime Gaming’s roster when the new month arrives.

Among these five new indie darlings are two platform games called Stealth Bastard Deluxe and Spinch. Armed with just a glowing green, almost Splinter Cell-like pair of stealthing goggles and your wits in the former, you’ll have to tackle a “deadly facility” that’s going to throw everything it can at you to make sure you don’t make it out alive. On the other hand, Spinch is a psychedelic, sidescrolling platformer that sees you become, well, Spinch – a “hyper-agile organism consumed by the quest to rescue a litter of its missing offspring”.

Elsewhere in this month’s new Prime free PC games is a “crazy physics-based dating Simulator” called Table Manners – you can guess what that entails – as well as the simulation game Monster Prom: Hotseat Edition and multiplayer underwater shooter Swimsanity!

Alongside the new games joining Prime’s catalogue in February are some new goodies for Fall Guys and Apex Legends. Mediatonic’s battle royale game gets a Slushie Bear bundle including a costume and 6500 Kudos, while Respawn’s shooter gets a “unique Wraith Queen of Hearts skin” (note, you’ll need to claim these before February 15 and 17, respectively). 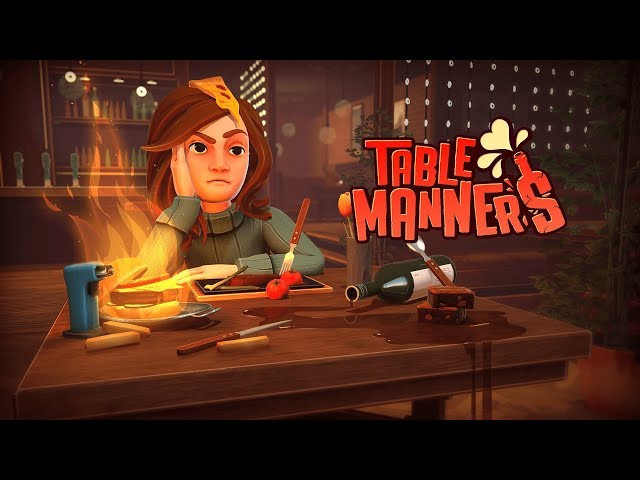 Head to Prime Gaming’s loot page here to check out the full rundown, and if you’re not already a subscriber, you can head to Amazon here to join if you’re interested.