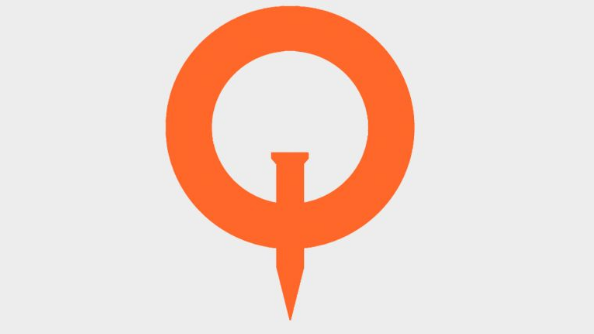 Quakecon kicks off this year in Dallas on August 24, playing host to all the cosplaying, gaming, and Bethesda-ing you’d expect, but 2017’s convention will also host the very first pro tournament for Quake Champions, the upcoming revival of the frag-happy id Software shooter.

Here’s everything we know about Quake Champions.

There’s still no word on a release date for the game, so this first esports tournament will likely still be in the game’s beta version, unless it comes out during the summer months sometime.

The tournament will feature both Duel and Sacrifice, a new 4v4 team-based fragfest. Qualifiers will be held in June.

If you want a chance at taking part, you best get some practise in during the upcoming tech test. This beta phase will run from May 12-21, and you can sign up on the Quake website.