Speaking to PC Gamer, head of Xbox Phil Spencer (and hopefully one of his lovely suit jackets) explained why those games I was complaining about not coming to PC last week still aren’t coming to PC, but could in the future. It’s all, he says, down to timelines.

“In the case of things like Scalebound or Crackdown or Quantum Break, you know, just to be completely honest with you, we started those games before we really looked at expanding into Windows in the way that I wanted to bring as part of becoming head of Xbox.

“Going to those teams mid-cycle and saying: ‘Hey, by the way, I want to add a platform,’ didn’t really feel like necessarily the best way to end up with the best result for the game. They had a path that they were on. It’s not to say those games could never come to Windows, but right now we’re on the path to finish the great games that they’ve started, and I want that to be the case. These games are on a path, whereas with, like, Halo Wars 2 I had the opportunity from the beginning, when we’re sitting down with the studio, to say, ‘Here’s the target. Here’s what we wanna go do.’” 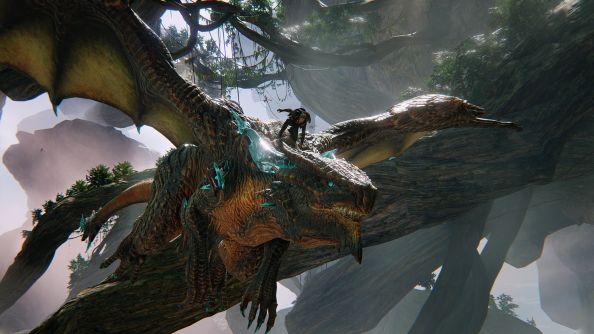 Hmm. Well fair enough, development is a long process and you want to avoid chopping and changing direction as much as possible, particularly if you’re the publisher rather than the actual developer. My problem is with the waffly language Spencer’s using to say this. If they’re not coming to PC that’s “fine” – i.e. I’m not happy about it, but that’s the way it is – but if you think they could come here eventually, explain how. A certain number of sales, one would presume, so how many? What’s the target? Who would do the porting work?

I know expecting this sort of information out of studio execs is foolish because it’s just not the way of the business world, but Microsoft’s track record on PC is so bad (so very, very bad) that exceptions need to be made. He later goes on to mention that some older franchises are being considered for relaunches on PC – so which ones? They don’t have to be full announcements, but give us something you’re looking at, an area you’re considering. Of all companies, Microsoft have the power to let us know if plans don’t come to fruition and I truly believe the vast majority would understand that, even if a loud minority would decry them for it.

And, right, not to get shirty, but if you’re going to bring up Halo Wars 2, we need an explanation as to why Master Chief Collection is never mentioned in these porting discussions. Obviously a strategy game, one developed by Creative Assembly no less, is the perfect fit for PC, but that doesn’t mean a collection of long-overdue FPSs aren’t. It’s not like it wouldn’t sell, I would legitimately pay £50 for the Halo back catalogue – I don’t even like dropping that sort of cash on Blizzard or Valve games. 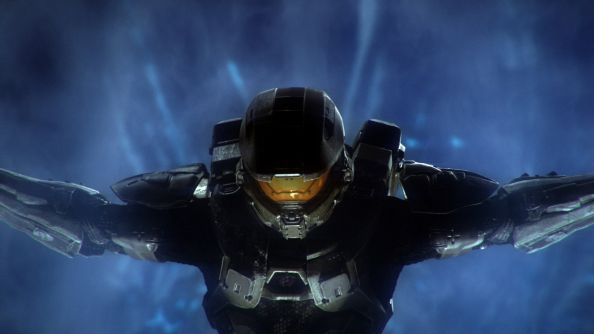 It isn’t actually about demanding this game or that, it’s about rebuilding trust that the PC isn’t just getting the Xbox run-offs. That we’re at least front and center, even if that happens to be over Xbox’s shoulder. That it isn’t just the same old promises that land us with Games For Windows Live and annoyingly forced OS upgrades to use the latest version of Direct X.

{"schema":{"page":{"content":{"headline":"Scalebound, Crackdown 3, Quantum Break and other Xbox One exclusives could come to PC … eventually","type":"news","category":"quantum-break"},"user":{"loginstatus":false},"game":{"publisher":"Microsoft","genre":null,"title":"Quantum Break","genres":null}}}}