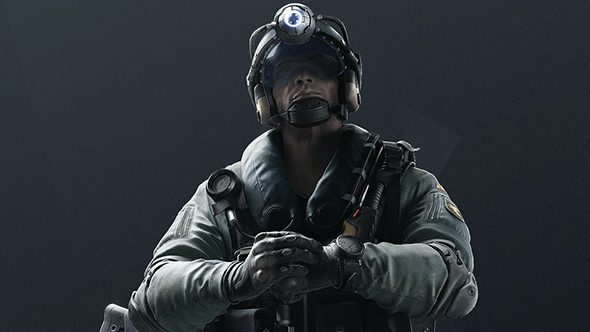 The Rainbow Six Siege reload glitches and recoil bugs have been causing players headaches since the launch of Operation Para Bellum, and those issues have been severe enough to have implications in pro play. Fixes are on the way, however, and they’re on the way right now according to Ubisoft.

A hotfix went live earlier today – 8:15 PDT / 11:15 EDT / 16:15 BST, if you need the details for posterity – which contained two small, but very important changes. Namely, a “reload bug fix” and an “incorrect recoil fix,” both of which are much-needed (and long-awaited) repairs for the game.

Party up and check out the best multiplayer games on PC.

Both glitches had been introduced since the launch of Operation Para Bellum, and though the official reasoning was vague many fans speculate that the Rainbow Six Pro League delay last week was a direct result of these issues. But earlier this week, the Pro League announced that the games would be back on as of June 25, after “unforeseen technical issues in the game, which we felt affected the integrity of the matches at a competitive and professional level of play.”

The reload glitch occasionally had players going through a full reload animation without actually reloading, and no apparent way to break the cycle. Similarly, the recoil bug occurred regularly (and seemingly at random) with clips sometimes only giving vertical recoil – no vertical. This was especially problematic with SMGs, with Jackal in particular standing out among the affected operators. You can see that glitch in practice below.

But now, your best Rainbow Six Siege operator should be a little bit easier to operate, and with Pro League events back on it seems Ubisoft is confident that the latest fixes are enough to have the game back on track.