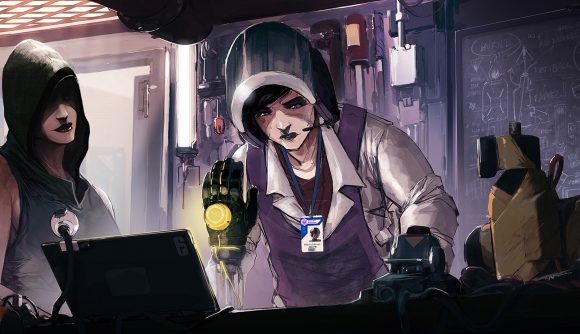 September 19, 2019 Ubisoft says the bans issued over the attacks will be permanent.

If you’ve had a rough time playing Rainbow Six Siege over the past few weeks, you’re not alone. Ubisoft’s tactical shooter has been the target of an extended array of denial of service attacks since the launch of Ember Rise. Yesterday, Ubisoft detailed some specific steps it will be taking in the wake of these continued service disruptions – and now it looks like some permanent bans are on the way.

Ban waves are coming for players who have been identified as the “worst offenders” behind the attacks, according to Ubisoft’s announcement. These bans will start next week and “continue as needed,” targeting offending players across both PCs and consoles. If you’re wondering how long these bans might be, Ubisoft has an answer: in response to a question about this on Reddit, the studio says “it’s a permanent ban.”

In the announcement, the developers also say they have “assessed our options” on legal action against the offenders, and will soon issue cease and desist notices to anyone hosting DDoS services.

In the meantime, Ubisoft is reducing server load in an effort to mitigate the effect of the attacks. Servers previously hosted three matches apiece, and will now only host one. Penalties for leaving matches early will also be temporarily disabled until legitimate players are no longer getting kicked from games.

DDoS attacks remain an unsolved issue, even for companies as prominent as Valve. There are steps developers can take to mitigate their effects, but nobody’s come up with a universal solution yet.