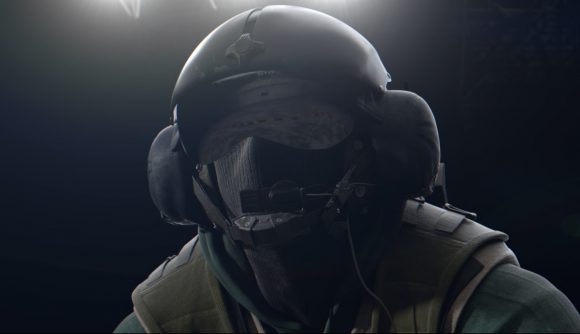 The latest Rainbow Six Siege test server is ready, and the proposed changes are already proving controversial. The biggest change is to Jager, who’s getting slowed down in the update, but he’s not the only operator in line for nerfs. Mozzie’s losing a secondary and Buck is losing his frag grenades, and it seems that Ying is the only op in line for substantial buffs this time around.

Jager is now two speed, two armour. As Ubisoft explains in the patch notes, “Jager is a very strong roamer and multiple data points demonstrate his huge presence in-game. To make his presence a bit less oppressive in-game, we’re looking to moderate that by reducing his roaming potential.”

Buck’s losing frag grenades in favour of claymores, and he’s getting a bigger magazine for the Skeleton Key. The devs say the grenades were “a bit too much” combined with his utility as a soft breacher. Mozzie’s losing the Super Shorty secondary, as Ubi feels that his usefulness as both an intelligence-counter and roamer have made him too powerful.

Ying gets an array of buffs, including four Candelas (up from three) and 46 damage for the T-95 LSW (up from 43). Her claymores are also getting replaced by smoke grenades. Also, Cav gets a holographic sight option for the M12. (Nice to have options, right?)

Ubisoft’s community manager confirms on Reddit that this “is not” an April Fools joke, but says “keep in mind, it’s the TS.” None of these changes are guaranteed to hit live servers, but Jager, Buck, and Mozzie mains are going to have to hold their breath for now.

Rainbow Six Siege Year 5 is well underway, and Ubisoft is making plenty of experimental changes for the now-venerable FPS. We’ll see how these particular balance tweaks play out in the days to come.