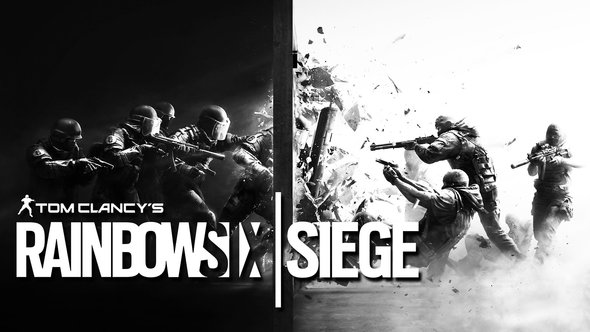 It seems that Ubisoft are committed to improving Rainbow Six Siege, which just saw PENTA Sports taking home $75,000 as the winners of its first pro season. The studio recently pointed to a number of issues with the tactical FPS in a blog post. Hitboxes, audio glitches, and crashes are among the problems noted, but the biggest acknowledgement is of the rampant spawn killing which has plagued the game since its release in December 2015.

Any soldier will tell you, you shouldn’t engage in armed combat without a quality gaming mouse.

This follows the May 11 announcement of Operation Health, an attempt to fix many of the gameplay issues that continue to frustrate players. Both the recent post and the overall Operation Health plan states an intention to fix some core FPS systems such as tick rates, basic voice and party comms, and hitbox optimisation.

However, the response from the community has been less than enthusiastic, with many fans wanting to know why a new blog post has been issued as opposed to an actual patch. A community manager responded to these concerns on Reddit, explaining that the new ethos on updates is to issue less of them, but in a more stable state. Still, it remains to be seen if the next few months will bring some much-needed stability to Rainbow Six Siege. Either way, it’s certainly promising to see Ubisoft communicating their intentions to their fans so clearly.

You can grab Rainbow Six Siege on Steam for as little as $14.99/£11.99 for the starter edition. For a more detailed run-down of Ubisoft’s plans, head on over to the official blog post.