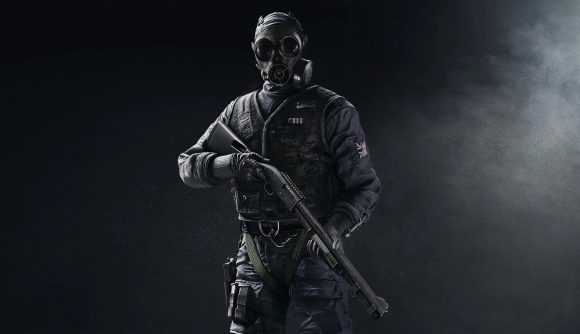 Ubisoft are planning a slew of operator reworks over the coming months in order to bring a few of the less popular Rainbow Six Siege character into the game’s competitive meta. We already knew that Thatcher was being targeted for a gadget rework, but it turns out that Lion, Frost, Castle, and even Glaz are also being targeted for operator reworks.

Speaking with game designer Leroy Athanassoff at the Six Major Paris, we were given a rundown of what changes to expect in the future. “Right now in the pipeline [for operator reworks] we have Castle, we have Thatcher, who is getting a step-by-step rework, we have Frost, and there is always a discussion about Tachanka, that is ongoing and complicated because it’s about more than the gameplay. At the top of my mind, those are the operators that we are focusing on. There is also Glaz and Lion…”

The Thatcher rework is already slated to release alongside Operation Grim Sky, but the news that Castle, Frost, and Tachanka are priorities for the balancing team is great news for fans of the game. Operators like Frost and Tachanka have never really featured in the game’s competitive meta so it will be interesting to see what gadget tweaks the team plan to make. The mention of a Lion rework is especially interesting, as Lion launched in a very overpowered state with a large portion of the community complaining that his ability didn’t fit the gameplay of Rainbow Six Siege.

“We are not happy with the way he is tracking character models, it’s too similar to wall hacks and it’s something that only he does,” explains Athanassoff. “We want to move away from that in the future. Even if we have another intel-focused operator, we will never have [Lion’s] live-tracking in Rainbow Six Siege: it’s too similar to using wall hacks and it’s just not fun.”

So hopefully there will be no more live-tracked silhouettes in Rainbow Six Siege when the Lion rework eventually comes out. Alibi and Jackal both have similar gadgets that ping enemy locations, so perhaps Lion’s drone will be reworked in a similar way.