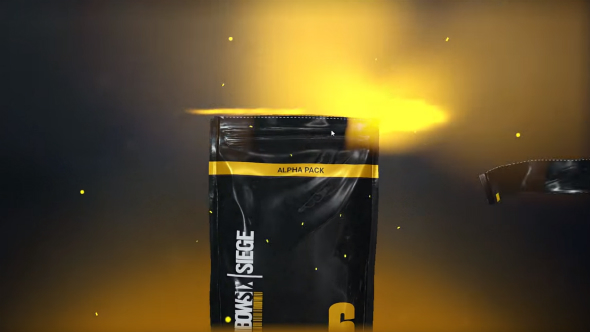 After an exceptional amount of time spent in development and testing, Ubisoft have finally released Rainbow Six Siege alpha packs – the tactical shooter’s equivalent of loot boxes. There are roughly 1,000 cosmetics that can be obtained through alpha pack drops and they’re divided into five rarity bands: common, uncommon, rare, epic, and legendary. Additionally, there are also a significant number of cosmetics across each rarity band that can only be obtained through alpha pack drops.

After some sage tactical advice on the game? Check out our Rainbow Six Siege operators guide.

How to get Rainbow Six Siege alpha packs 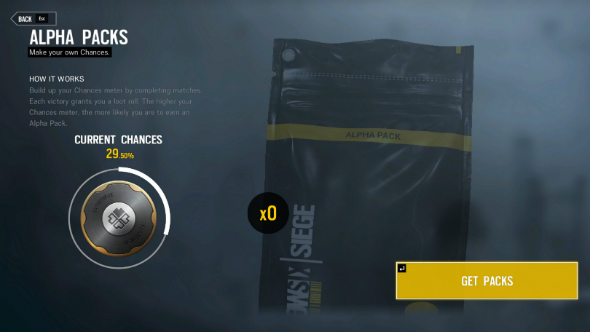 You can only buy Rainbow Six Siege alpha packs with Renown, so the only way to earn them is to play the game. Each Rainbow Six Siege alpha pack costs 5,000 Renown to purchase outright. However, you also get the chance to earn them after each match win, and the more you play the game without getting an alpha pack drop, the higher your chance of receiving one the next time you win a match.

When you do get an alpha pack, your chance of getting a new one drops to 3%. You have to play and finish games in order to raise your chances: ranked wins increase it by 3%, ranked losses by 2.5%, casual wins by 2%, and casual losses by 1.5%. Drops are fairly regular, especially if you consider all the Renown you’ll be earning through normal play and completing daily and weekly challenges. If you haven’t logged in since the alpha pack update, Ubisoft also gave everyone a free loot box containing a random epic item that’ll be waiting for you when you start the game up. 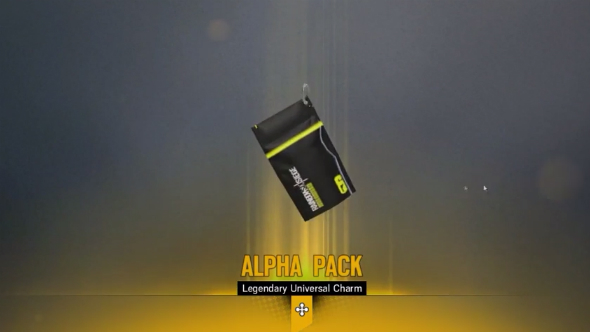 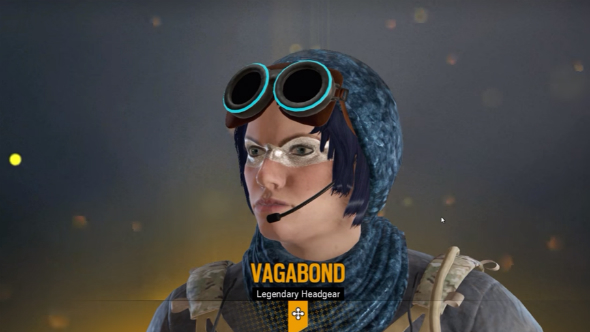 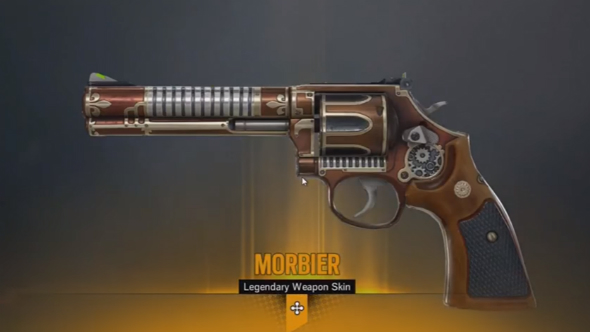 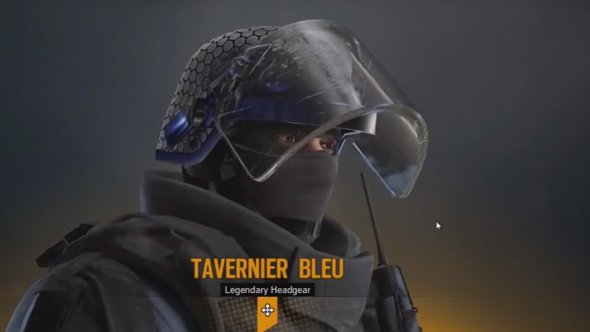 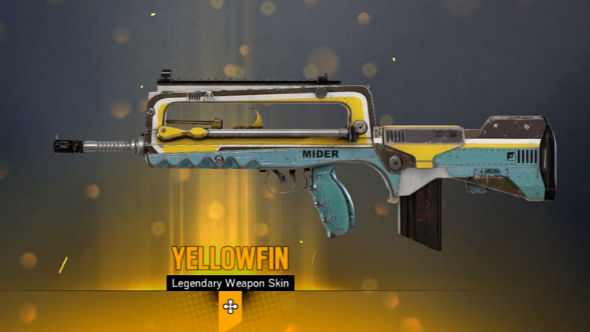 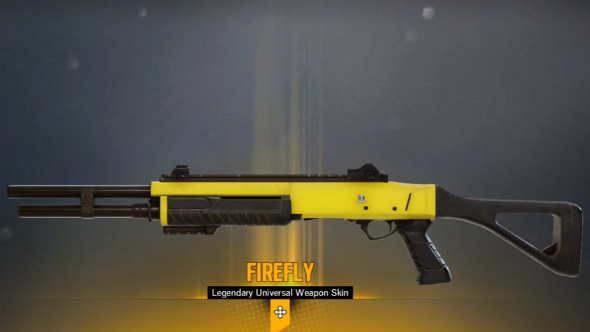 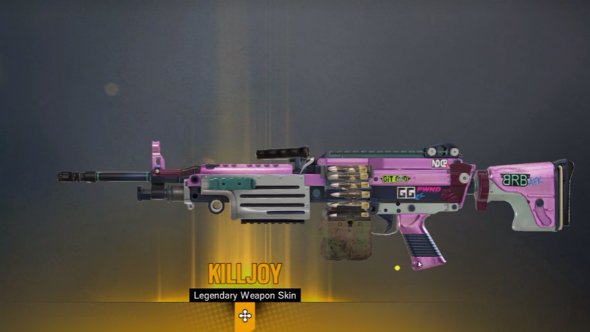 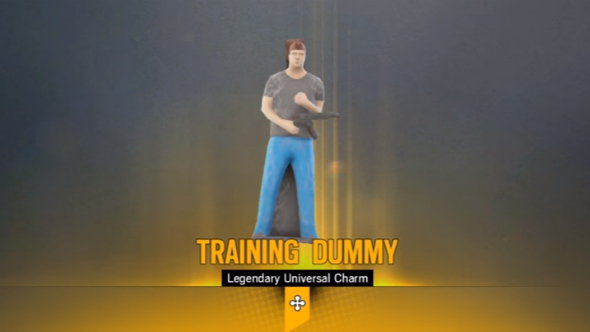 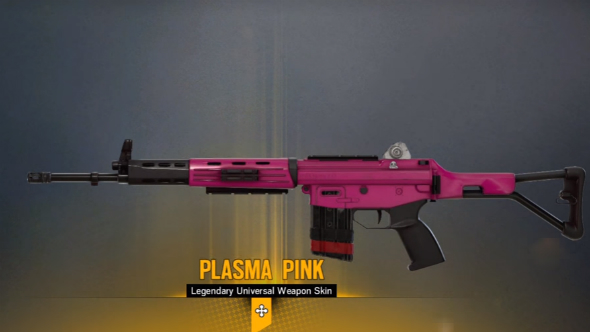 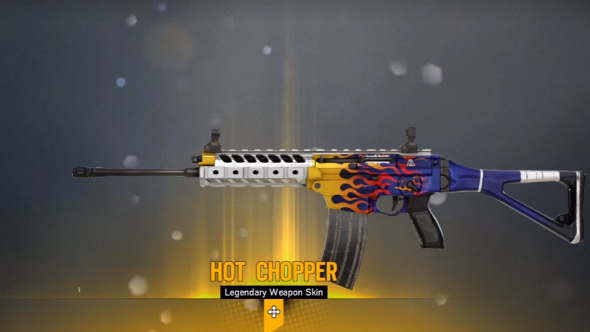 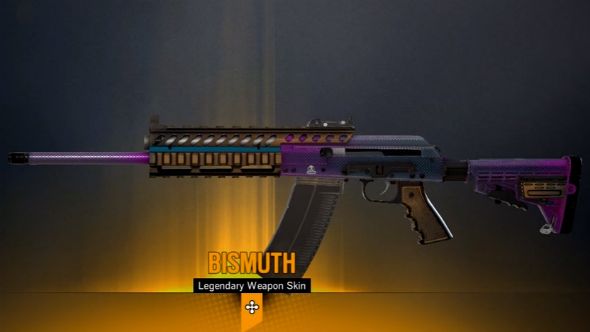 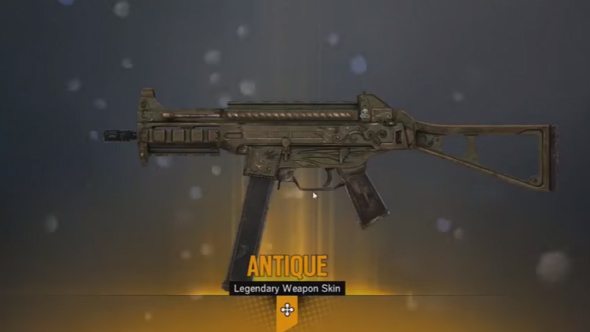 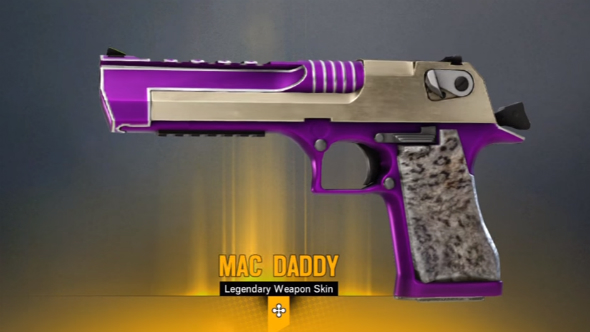 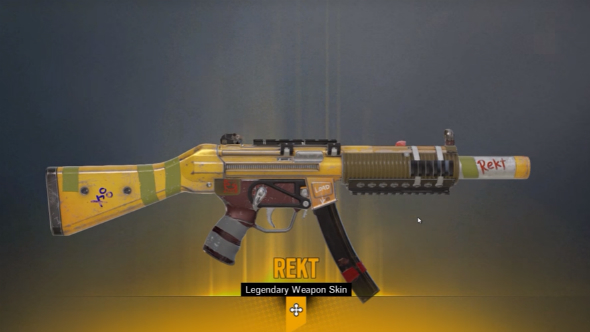 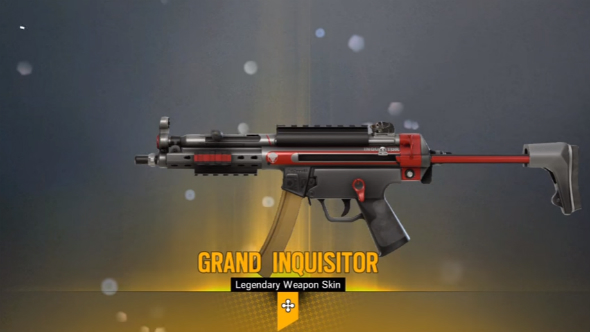 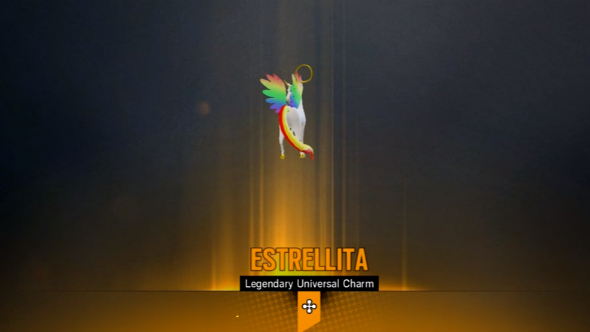 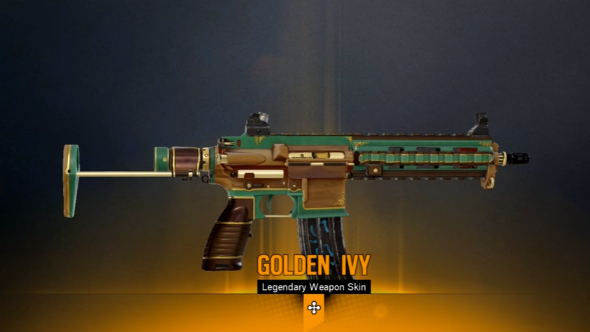 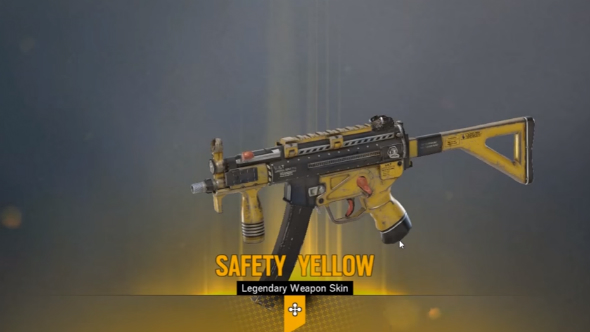 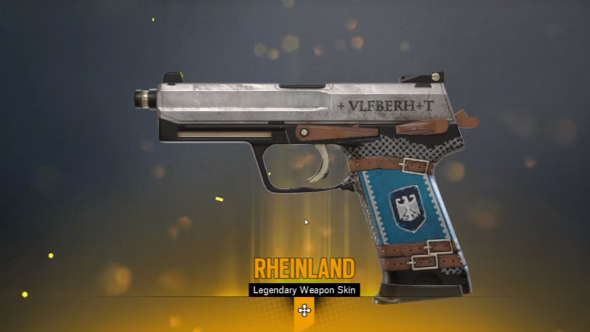 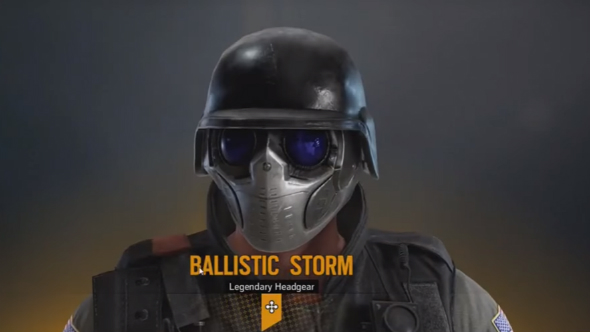 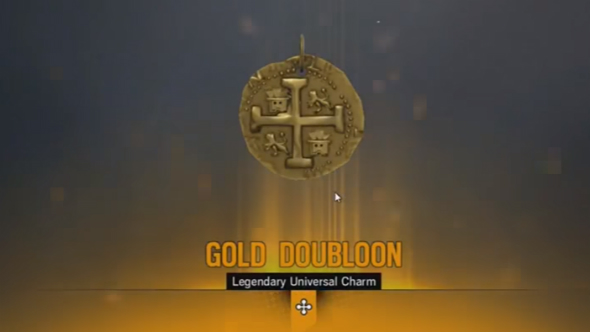 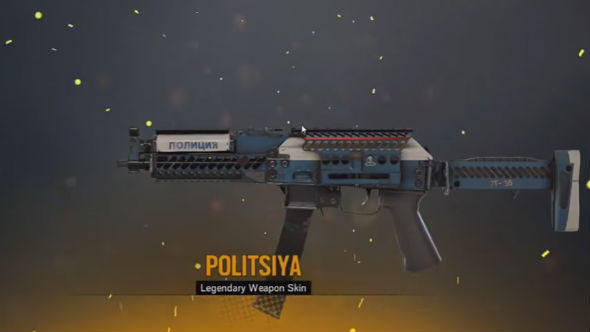 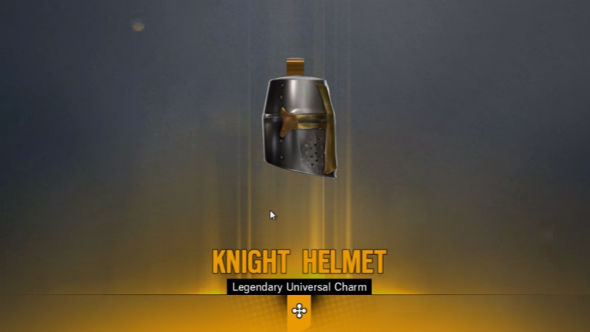 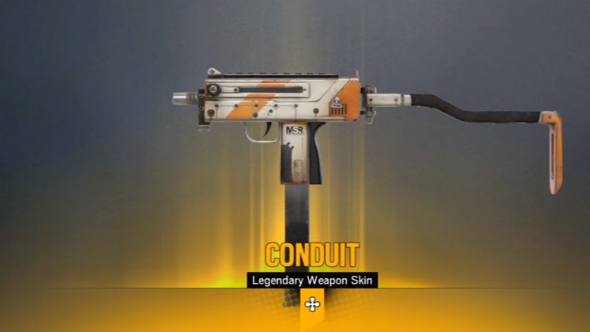 That’s every alpha pack legendary in the game so far – what do you make of the new cosmetics? Let us know in the comments below.