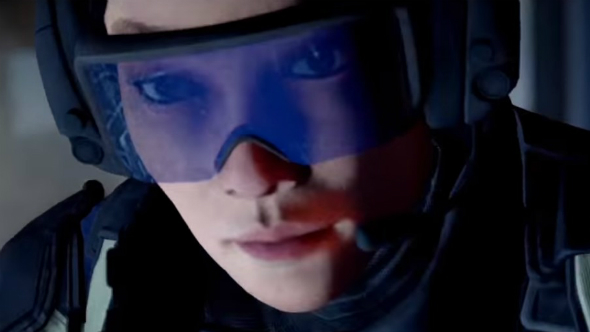 A question for those of you who don’t own Rainbow Six Siege: have you been looking at all the recent updates and thinking, “I should give that game a shot”? Well, Ubisoft are making this weekend all about you as Rainbow Six Siege is getting a free weekend, from August 24 to 27.

If you want some tips, here’s some of the best Rainbow Six Siege operators.

That means you can’t see the new content in this free weekend, but you can try out everything else, and pick it up for cheap. Let us know if you’ll be playing!